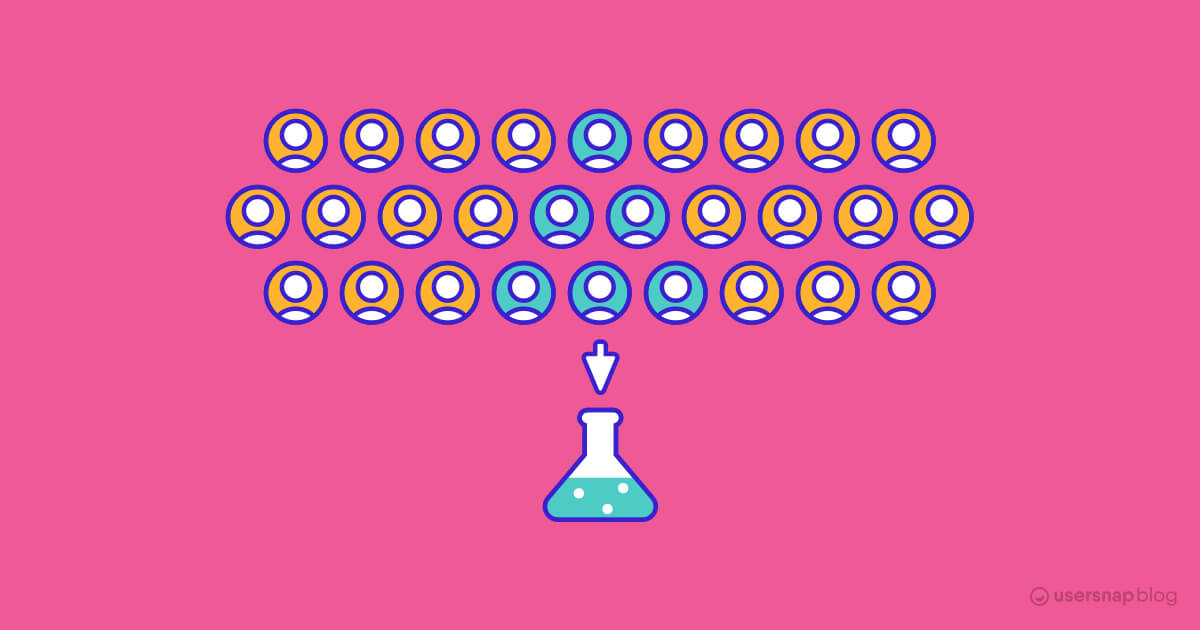 Beta testing and User acceptance testing (UAT) are two of the most common types of tests to validate your development before launching your SaaS product or website.

“Do I need to perform both? What’s the difference?” you may ask. In this article, you’ll read about the different use cases of the two and get guidance on setting up these testing processes and their environments.

The terms “beta testing” and “user acceptance testing” are often used in software development, but what do they really mean? User acceptance testing encompasses different types of testing, including beta testing, which can make it difficult to understand the differences between the two. Knowing how the two fit together will help you maximize the performance of each stage of testing. Here’s a simple definition of both types of testing to help you keep them straight.

Beta testing is a concept that most people, even non-techies, are familiar with. When a new piece of software is getting close to being released, the product managers will allow a select portion of users to use the software early, with the knowledge that there will be bugs and issues. They then report any issues they find, ensuring that the end result is error-free and user-friendly.

User acceptance testing, or UAT, is similar to beta testing, but it has a different goal in mind. Specifically, UAT is used to ensure that the final product meets the requests of the client or end-user. Every piece of software is built for a reason, and UAT ensures that reason is fulfilled before a product is shipped.

When Should You Perform Beta Tests?

Beta testing generally happens when software is 95% of the way finished, around four to twelve weeks before its release date. The entire beta testing process should take around two to eight weeks, though it can run longer if the software is more complex.

When Should You Perform UAT?

UAT is an ongoing process that should take place throughout the entire software development journey. Beta and alpha testing are sometimes considered stages in the UAT process, as they help ensure that the final product meets the client’s expectations.

If UAT is only conducted at the beginning of the development process, then there is too much space afterward where the project can drift from the original vision. If UAT is only conducted at the end of development, then there is a good chance that changes will be requested by the client without enough budget/time to address these changes. To avoid running into these issues, developers should perform UAT alongside each milestone to prevent major disruptions.

Choose The Right Amount Of Testers

This applies more so to beta testing, as your UAT testing group will be very specific (more on this in the next section). The more beta testers you have, the more accurate and fruitful your results will be. You’ll have a clearer idea of what’s working and what’s not, as well as more chances for your users to encounter bugs.

On the other hand, if your sample size is too large, it may be impossible for your team to compile the results in a usable manner. Striking a balance between sample size and your team’s resources is key. For small teams, five to ten users should be enough to report major issues and detect recurring problems without overwhelming your developers with data.

A useful strategy for managing your beta testers is to segment them. You can use long-term customers for one portion of your testers and brand new customers as another portion to provide you with diverse results. You can even break up your beta testers by platform, like iOS users vs Android users vs desktop users.

Choose Testers That Represent Your Audience

A rookie mistake that can happen in beta testing is choosing testers that would never use your product in the real world. If you’re making software that’s meant to be used in the classroom, you shouldn’t send it out to chefs for beta testing. A best practice in choosing beta testers is to always be scouting them out. An excellent source of beta testers can even be your own customers! If certain customers keep reaching out to you with feedback and ideas, ask them to be a part of your beta testing group.

As we hinted at in the previous section, your audience is going to be very specific in UAT. Namely, it will be your client(s). This is the person who will provide you with the feedback you need for a successful UAT, so obviously, they’re going to be your primary (if not sole) audience when it comes to UAT.

Test For More Than Bugs

Although one of the key goals of beta and user acceptance testing is to address bugs with your software, this should not be the only area your team focuses on. Otherwise, you risk creating a faultless program that no one uses.

Outside of technical issues, your testers should be identifying areas for improvement in the design and usability of your software. This includes observing how people are using/want to use your app versus how you envisioned them using it.

Looking for feedback in these areas will help you not only polish your software but also restructure it in meaningful ways. To get this kind of feedback for your users, you can ask questions at different points in the beta testing process, like:

The Benefits Of UAT And Beta Testing

“A beta test is more ping pong than rocket launch.”

Beta Testing And UAT At Work

KyLeads, a company that optimizes lead conversions, set out to improve their product through beta testing, something they assumed would be a quick process to polish up their software. Instead, they found that 59% of adults online saw the internet as an overwhelming concept, which was far higher than they had anticipated.

They also discovered that users were looking for features in their software that they hadn’t even considered, like the ability to copy quizzes created in KyLeads or a dedicated survey format. The feedback they received led to a serious reworking of their product, resulting in new features, a simpler interface, and more clarity in their marketing.

Hugh Reynolds, the chief strategy officer for Swrve, points out the importance of knowing your audience. One of the companies he worked with received positive feedback from all of its testers but was met with negativity from actual users. Reynolds says that this is often a result of testers telling you what they think you want to hear.

Best practices like asking targeted, open-ended questions at different stages of beta testing can provide you with the honest feedback you’re looking for. When you don’t direct your testers’ feedback in this way, you can easily end up with fluffy, unhelpful comments on your software.

If you’re ready to act on your beta testing needs and want to gather accurate, detailed results, then consider using Usersnap’s tool. It’s a user-friendly tool for non-tech people that allows your users to quickly send you annotated screenshots and feedback.

You can manage all the feedback items and view statistics in Usersnap’s dashboard. In a simple inbox so you can receive, resolve, and reply to feedback without ever switching apps.

Usersnap is a top-rated customer feedback solution that helps your company to collect feedback along the whole product development lifecycle. Try it out for free now.