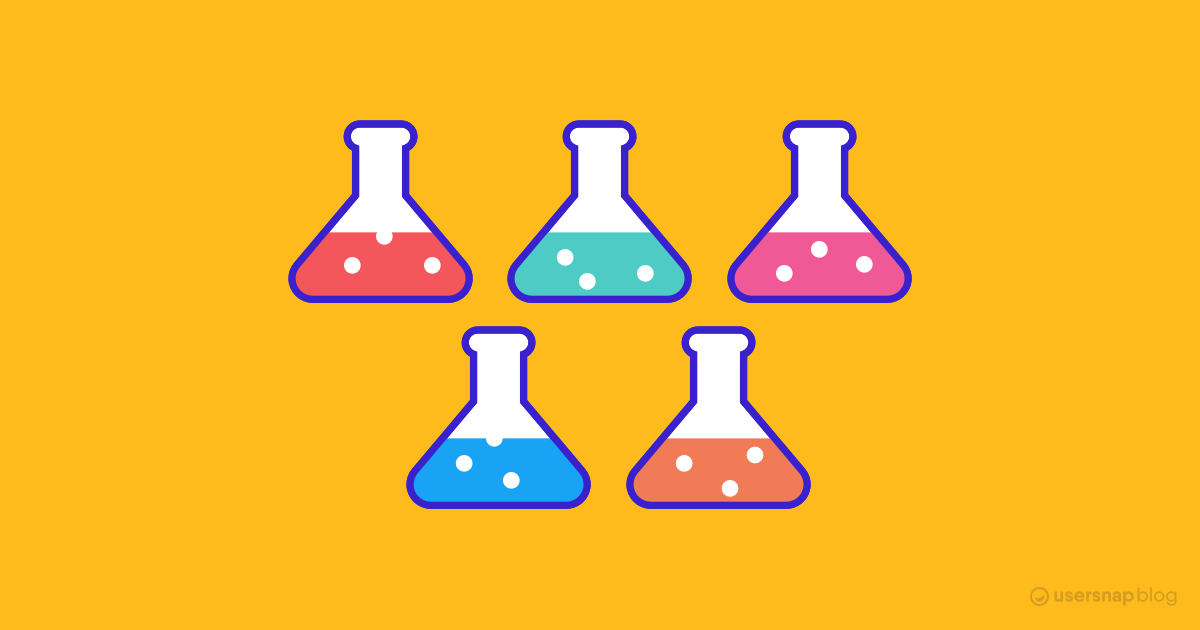 What is user acceptance testing?

User Acceptance Testing is the process of verifying that a created solution/software works for ‘the user’. This might sound easy enough but, in practice, it isn’t. You need to understand the different types of user testing in software engineering.

Getting started with User Acceptance Testing

If you’re just getting started with User Acceptance Testing, we’ve prepared a UAT testing checklist you can download, this will help you understand the types of uat testing. It covers everything from preparing your team and your test environment to executing and then evaluating the UAT test.

When & why User Acceptance Testing is needed?

An acceptance test can be understood as a way to check if a previously defined “contract” between the developer and the client is still on track. Running those acceptance tests also ensures that no requirement change has happened in the meantime and that everything is as it should be to satisfy the client.

Acceptance tests are useful, because:

When looking at the process of software development, we can see that UAT is utilised to identify & verify client needs. 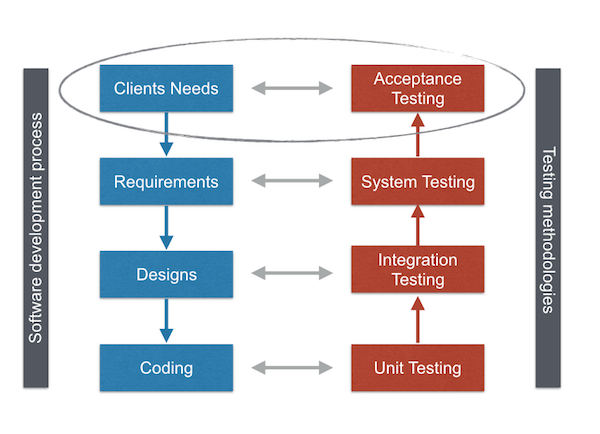 What exactly are the goals of User Acceptance Testing

Many UAT testers are unaware of the acceptance testing software goal and spend their time doing tests to see that a system or program works in accordance to the specification and waste time doing tests that should have been done correctly in the system testing’s functional testing section.

The goal of UAT is to ensure that software can handle practical activities and execute them in accordance with development requirements.

A name for this type of UAT procedure is beta testing. This last stage of testing is carried out to ensure that the software, website, or application is free of any flaws that might prevent users from carrying out tasks in their regular business operations once it has been launched.

How is User Acceptance Testing (UAT) different from functional testing?

Now you’re probably wondering about the differences between User Acceptance Testing and the functional acceptance test.

Let’s check out what is uat testing.

User Acceptance Tests consist of a set of test steps that verify if specific requirements are working for the user. If the customer and the supplier agree on the product, software development starts. Legally. And practically.

What is fut in types of user testing in software engineering?

Let me give you an example: Let’s say, Facebook launches a new feature, allowing Facebook users to send postcards to family & friends. Technically the implemented solution works. Testers also can use it – however due to lack of interest and need, no one will want to send printed postcards. Functional tests would go well, usability tests would go fine too, but the user acceptance test would probably fail as Facebook users do not demand to send postcards within Facebook.

All the above are the types of acceptance testing

Alpha Testing normally takes place in the development environment and is usually done by internal staff. Long before the product is even released to external testers or customers. With the use of Alpha &Beta as part of these uat testing types, potential user groups might conduct Alpha Tests, but the important thing here is that it takes place in the development environment.

Based on the feedback – collected from the alpha testers – development teams then fix certain issues and improve the usability of the product.

Beta Testing, also known as “field testing”, takes place in the customer’s environment and involves some extensive testing by a group of customers who use the system in their environment. These beta testers then provide feedback, which in turn leads to improvements of the product.

Alpha and Beta Testing are done before the software is released to all customers.

Is there a tool for that?

Did you email me the spreadsheet with the beta test results?

Yes, there is a User Acceptance Testing tool for that! Asking testers via email to provide their test results is still a popular way to conduct and run alpha/beta tests. And yet you’re probably wondering, “but isn’t there a better solution for that?” Luckily, there is.

Usersnap – Your testers will love it

Usersnap is a great solution for asking alpha and beta testers for feedback.

It’s an easy-to-use UAT solution that helps QA teams verify if a certain solution works for the user. By having a simple feedback widget, alpha and beta testers can provide comprehensive feedback on a software prototype.

With Usersnap, UAT teams can easily gather and analyse qualitative feedback from testers. And for testers it’s super-easy to work through a first alpha or beta test, as they can simply draw on their screen to provide feedback.

Usersnap has changed the way we handle digital client feedback in every way.” Said Andre Lefort from TBK, a web development agency. The rich context from testers and the speed of reporting issues are huge game changers.

If you’re from a software company that manages acceptance testing in-house, Usersnap is also great. In fact, we at Usersnap exchange internal feedback and collect user feedback all with our very own tool. Having all types of UAT testing feedback in one platform is remarkably smooth and time saving

Also known as Operational Readiness Testing or Production Acceptance Testing, these test cases ensure there are workflows in place to allow the software or system to be used.
This should include workflows for backup plans, user training, and various maintenance processes and security checks.

Black Box Testing is often categorized as functional testing, but can, to some extent, be seen as a type of User Acceptance Testing.

During Black Box Tests the user isn’t aware of any code base, but only about the requirements which the software should meet.

Testers do not require any specific knowledge about the application or any of its features. The tester conducting Black Box Tests is only aware of what the software is supposed to do. They don’t know how it should be done.

Many QA and development teams use Black Box Testing for their UAT efforts pretty frequently.

For this, getting a UTA ready-to-use template saves you time and effort and allows you to accumulate feedback in no time.

The Challenges of User Acceptance Testing, no matter the framework

Some of the challenges of User Acceptance Testing include

Get Your FREE Usersnap UAT Trial

Last but not least, I wanted to give you a heads-up on Usersnap, which is our very own visual user acceptance testing solution, used by companies like Facebook, Google, and Microsoft.

Start your UAT efforts with a free Usersnap trial.