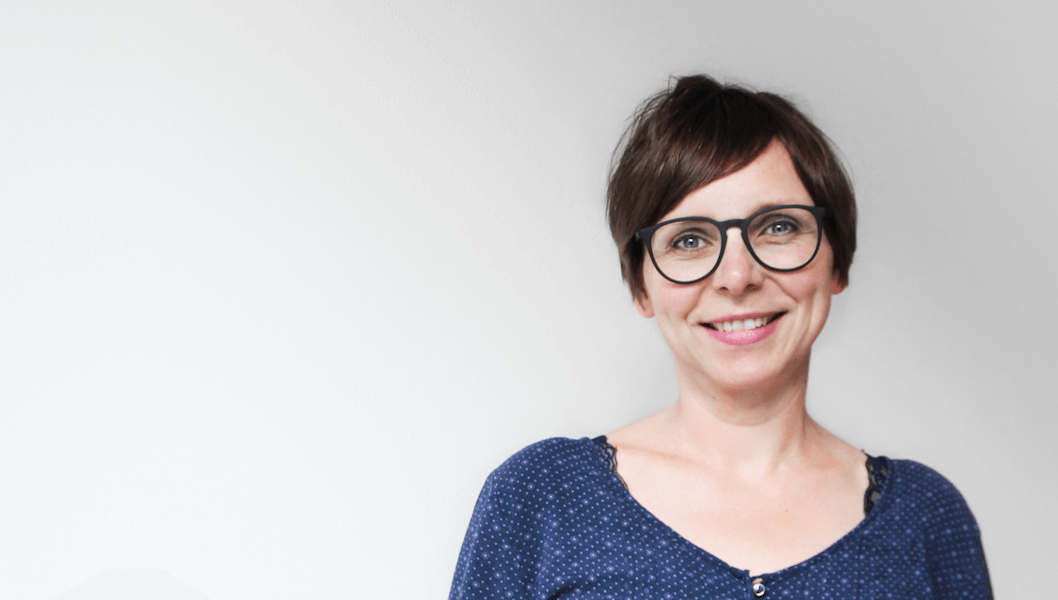 This article is brought to you by Usersnap, your solution for building great digital projects. Get a 15-day free trial here.

It’s a sad fact that the tech industry is still vastly dominated by men. Currently, women hold only around 25% of all tech jobs. The number is even smaller for management roles. Only 14% of all CTO positions in tech companies belong to women. You’d think with all the innovative products, ideas and technologies launched every day, the tech industry would have figured out gender equality. Well, it hasn’t. As technology keeps advancing into every aspect of our lives, this is something that has to change. It is more important than ever to make women seen and female voices heard.

Today, we want to present you 7 outstanding female CTOs. These women are leading the way for women in tech in 2017 and beyond.

7 female CTOs you should know 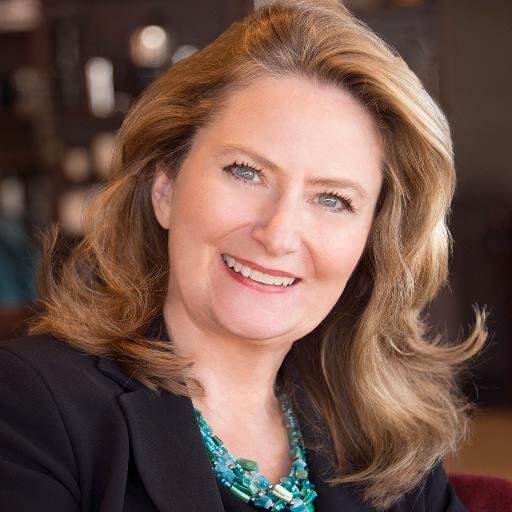 Gerri Martin-Flickinger is not just the first female CTO of coffee giant Starbucks, but their first CTO ever. She joined the company in November 2015. In the past, Gerri worked as CIO and VP at Adobe Systems. She played a key role in Adobe’s move towards becoming a cloud-based service. In the past, she served as CIO of VeriSign and CIO at McAfee Associates, Inc.

At Starbucks, Gerri is running the company’s IT department. She focuses on advancing their global technological strategy, with an emphasis on big data and cloud computing. Her vision is that of technologically connected coffee shops. In the future, customers will be able to walk into a new branch and are greeted by name and their usual order on a screen.
If you want to follow Gerri, you can do so on Twitter and LinkedIn. 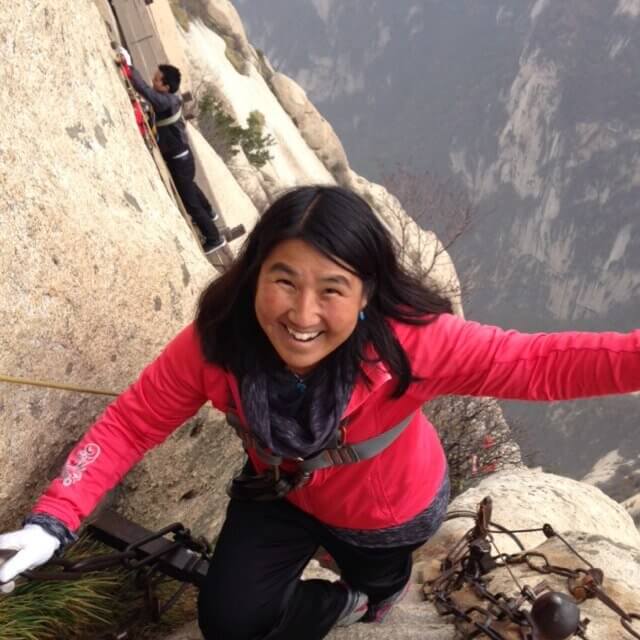 As VP and CTO of Cisco’s DevNet Innovations, Susie Wee was integral to the platform’s launch. Today, she continues to run its operation. DevNet is an online community for developers and network engineers. They have over 80,000 active members.

“As Cisco shifts to a software and services company, we realize that developers give Cisco the ability to scale and help create the value that our customers consume,” Susie said in a blog post in 2014.
DevNet “helps developers drive productivity and innovation by lowering barriers of entry and by providing a variety of resources, including engineering platform APIs, SDKs, ready-to-use code samples, a developer sandbox, developer support, and community management.” The platform provides over 100 APIs and its goal is to grow the userbase to over 1 million by 2020.
Prior to joining Cisco, Susie spent 15 years at Hewlett-Packard. She started out as a researcher and later became CTO of Client Cloud Services. You can follow her on Twitter. 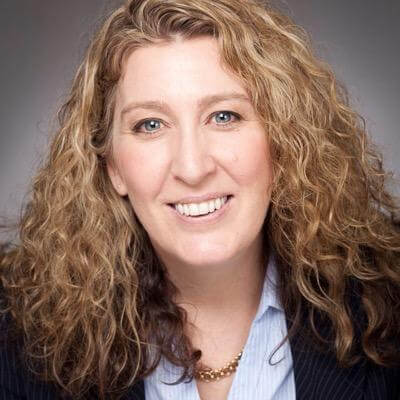 Jane is CTO for one of the largest beverage companies of the world. She has lots of insights to share about what life as a female professional is like in a male-dominated area like IT.

In a recent Quora thread, she shared her views on the importance of role models other girls/women can look up to. But, “that said, I think you should look for inspiration everywhere.  My role-models and coaches from an IT career perspective have all been men but I have benefited and grown from advice, guidance and inspiration from some excellent women and men across all levels and walks of life.”
You can follow her Twitter account here. 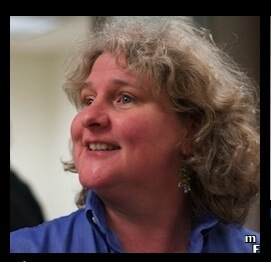 Rebecca Parsons is CTO for software development and IT consulting company ThoughtWorks. She is trying to change the face of the tech industry by bringing more women into the business:

“The tech industry really wants to believe it’s a meritocracy and it’s not. We need to come to terms with the unconscious bias and recognize the assumptions we make without knowing our biases are influencing us,”. Or, in other words: ”We have to think about the ‘brogrammer’ culture; it’s a kind of fraternity.”
Rebecca has extensive experience working in tech. She has published various books on linguistics and technology. She is an advocate for women in leadership positions.
You can follow her on Twitter to stay up to date with her work.

With two women in leading technology roles, Cisco seems to be a very progressive company in terms of gender equality. CTO Padmasree Warrior is a big advocate of addressing gender issues in technology (and other industries as well for that matter).

In a blog post published by Huffington Post, Padmasree talks about the problems girls and women face when trying to enter jobs in tech: “There is an outdated belief that girls are not as good at science and math subjects as boys. But according to the report Generation STEM, high school girls earn more math and science credits than boys do, and their GPAs, aggregated across math and science classes, are higher than boys. Still, these stereotypes can hold girls back and question their abilities.”
She stresses that girls at a young age should have something that sparks their interest in math and science. Strong female leaders in tech positions like herself might just provide that spark.
Check out her Twitter to learn more about her and her work. 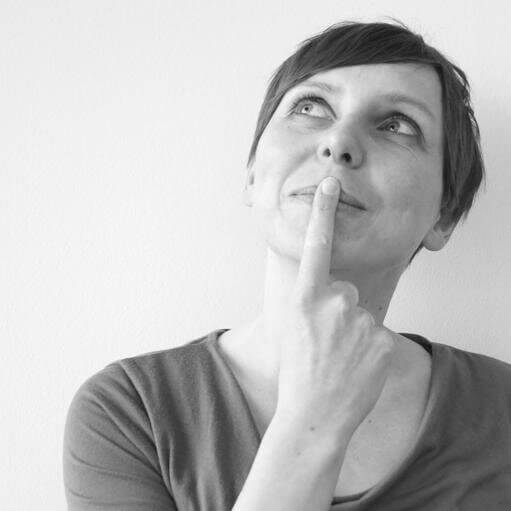 Susanne Kaiser is CTO of the German next-generation collaboration software JUST SOCIAL. She has a background in computer science and over 15 years of experience in software development.

Susanne’s path into technology was not a straightforward one. She grew up in a family running their own mechanical engineering business. Her parents had plans for her to become part of the family operation. Due to a lack of passion for engineering, she started a traineeship in sales. She discovered quickly that sales was not her favourite area either. But programming was part of her traineeship, and she soon discovered her passion for creating software. 20 years later, she is one of the leading faces of the German tech scene.
Her Twitter bio says that she “loves programming social intranet solutions”.
You can connect with Susanne on Linkedin as well. 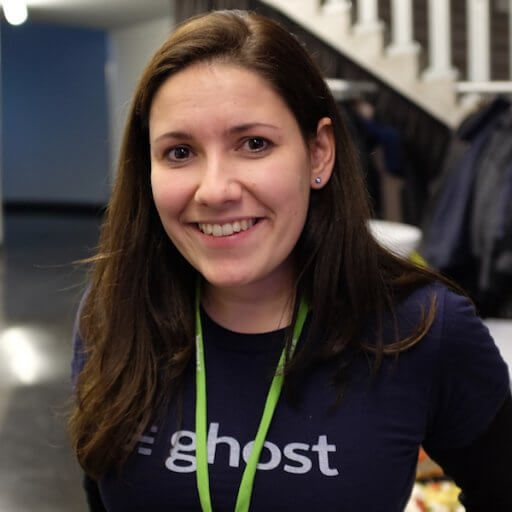 In 2013, Hannah Wolfe co-founded Ghost, an open-source publishing platform. After an incredibly successful kickstarter campaign, the platform kept growing at a fast pace. Despite the early success, Hannah stresses that the platform is inherently open source: “We’re not here to make a million dollars, we’re not here to implement an exit strategy. We’re here to build something and give it to the world.”

As CTO of the UK-based company, Hannah is overseeing the technical development of the platform. She discovered her passion for technology at a very young age. For her 6th birthday, her dad bought her a 486 computer. “I was just blown away, and I wanted to know how it worked. I kind of got hooked then. By the time I was 9, I was able to build computers myself. I was really into the hardware side of things from when I was really little.”
Her love of computers brought her to coding when she learned her first programming language, HTML: “I was really excited that with a simple text editor I could make the computer do something”. These days, she is still using code to make computers do something, although on a slightly bigger scale.
Hannah is quite active on Twitter. You can follow her here.

I hope you enjoyed reading our article on female CTOs. Clearly, a lot of work is necessary to achieve gender equality in the tech industry. It is very important to make more women in tech seen and female voices heard.

We know that there are more female CTOs out there. I hope you were able to meet someone new! 🙂

At Usersnap, we want to build software that reflects diversity and is build and tested by people from different backgrounds.

Usersnap is used by developer teams worldwide. Companies such as Google, Microsoft or Facebook use our solution to build better products, communicate visually, and work together.

All of our solutions are based on visual communication. By allowing our users, who are working on web projects, to draw on the screen and express themselves visually, we are bridging a verbal gap that can otherwise easily create misunderstandings.

You can start your free 15-Day-Trial today! Just sign up here. We’d love to have you on board.