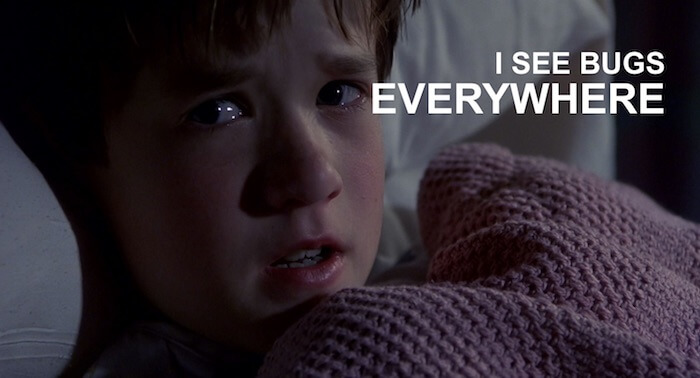 OK, I get it. You have an excellent team of developers, designers and project managers. You develop a great piece of software for a client. And you test it. Of course.

That is one awesome application. But then, when the application reaches the client’s end, bugs are popping out everywhere. Boom.

Despite all your best efforts, bug reports are coming in. So what’s the issue here?

It’s not about a single well-written bug report

That well-written bug report just didn’t solve all your issues. But there’s more to it than meets the eye.

It’s not only about that single report which is running during your development cycle. Sure, it’s an essential part of it all, but the real challenge is setting up an efficient bug tracking workflow.

All about bug tracking workflows

You want to release your application as fast as you can and with fewest errors possible.

At the same time, you really need to allocate time to find errors and fix them. If you start pushing things, you’ll end up delivering work of poor quality. It’s important to find a middle ground that ensures quality work delivered within an ideal timeframe.

A well-defined bug tracking workflow helps you save time and money in a couple of ways.

The days of the banana principle are over

In software development, from the outside, it often seems that there’s a mutual agreement of the banana principle.

The banana principle, also known as Perpetual beta, refers to the work style of keeping an application at a beta development stage.

“…it is often used by developers when they continue to release new features that might not be fully tested.”

I truly recommend not making use of such working styles though 😉

So, the earlier bugs are detected, the faster and therefore, the more economically they can be fixed.

Finding issues during the development stage costs you fewer resources, time and money than when they are detected during testing or worse during the application launch phase.

A bug tracking workflow is the final and the most concrete line of defense for finding and fixing issues. Not catching a bug early on increases costs exponentially and can end up affecting customers. And no one wants that.

Using a proper bug tracking workflow that includes both automated tracking tools as well as human quality checks result in finding a larger number of errors.

A good workflow also allows people who are not developers to check for bugs. All users of the product, let it be the website manager or customers, should be able to report issues easily when they occure. This is a good practice and helps in finding the maxium coverage of bugs.

But most commonly, these tasks are handled by a QA team with dedicated testers. For example, if a developer makes a mistake or simply misinterprets the requirements, bugs may arise due to a misalignment within the different pieces of the application programmed by different people.

If the same developer is then asked to check for bugs, he’s not in the best position to find issues with his own code. The second pair of eyes can really help with that. 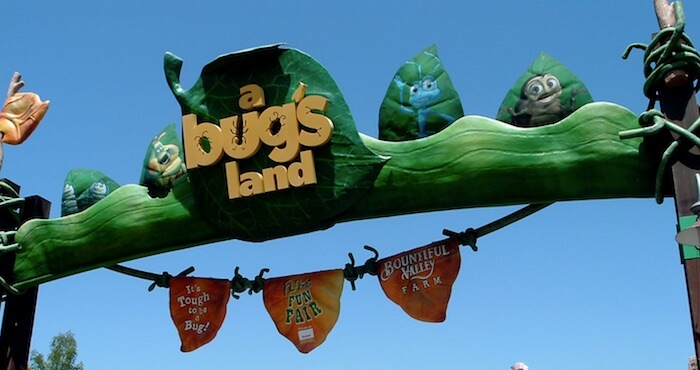 Prioritize! …this is where a bug reporting tool will come in handy

There are a lot of things that happen at the same time when a new product is developed.

The scene is always chaotic and adding bugs to the mix doesn’t help. A good workflow makes sure you give the right priority to tasks. It minimizes confusion by letting everyone focus on important tasks.

Avoid complicated task or bug statuses. Open and closed bug statuses are enough in most cases.

With a bug reporting tool, which your testers will send the bug tickets with, it can significantly help you centralize the issues for your developers to work through. 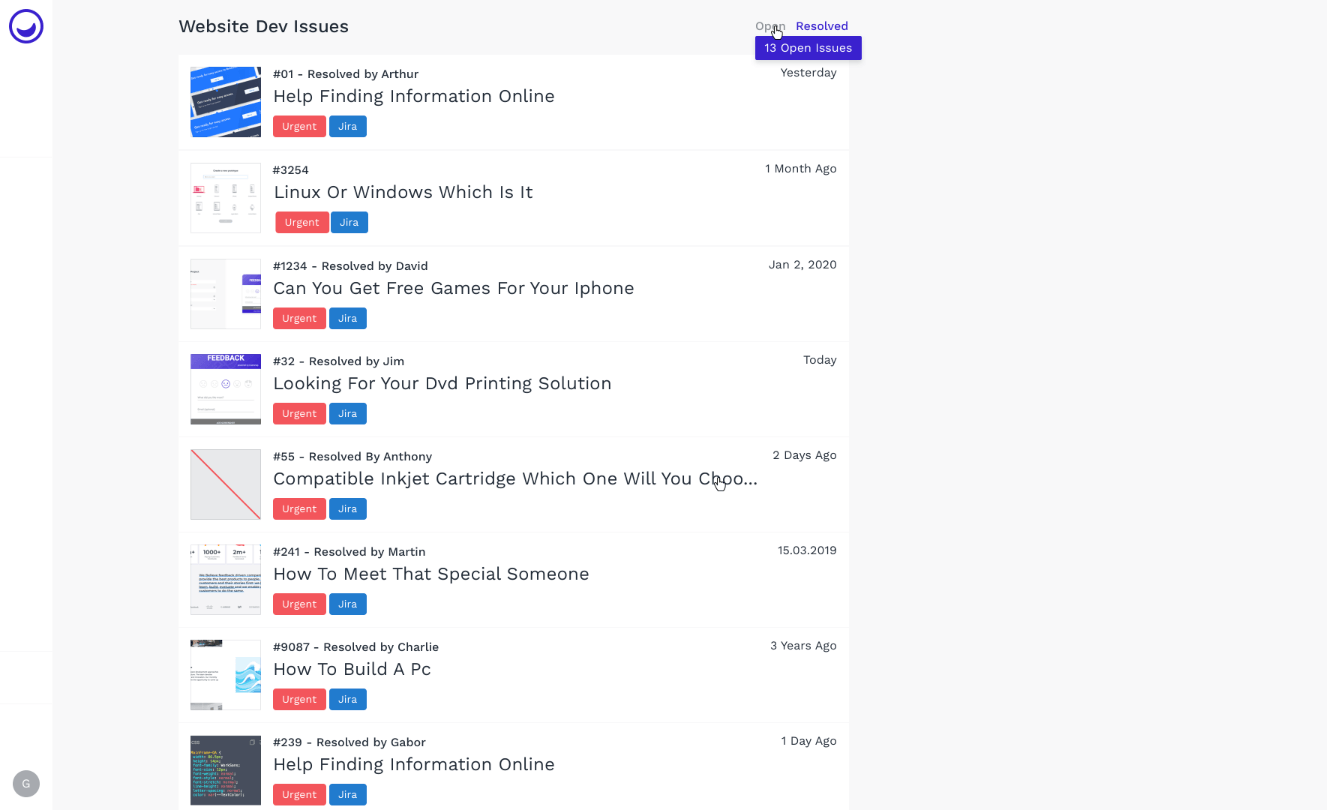 The biggest benefit of a good bug tracking process is happier customers. Fewer bugs or a complete lack of them means a quality application. Your proper bug tracking actually saves them time as well as money. In the end, a quality product always keeps your clients and their end customers happy.

Having an easy-to-use bug reporting tool in place is one thing. Working along a mutual vision and goal of producing new applications is another. When tracking bugs it can get quite messy and certain no brainers are often overlooked due to the narrow timeframe.

With a well-thought bug tracking workflow and easy-to-manage bug tracker, it will be fast and clear to set priorities for your pipeline, and you can avoid a lot of bug reports being filled out.

A bug reporting tool in action

Usersnap is a visual bug reporting and tracking tool that can be easily installed as a widget to websites and apps. Capture screenshots and make annotations directly to illustrate the issue. You can manage the tickets in Usersnap dashboard with live commenting and labeling features. Try it out for free with your team here. 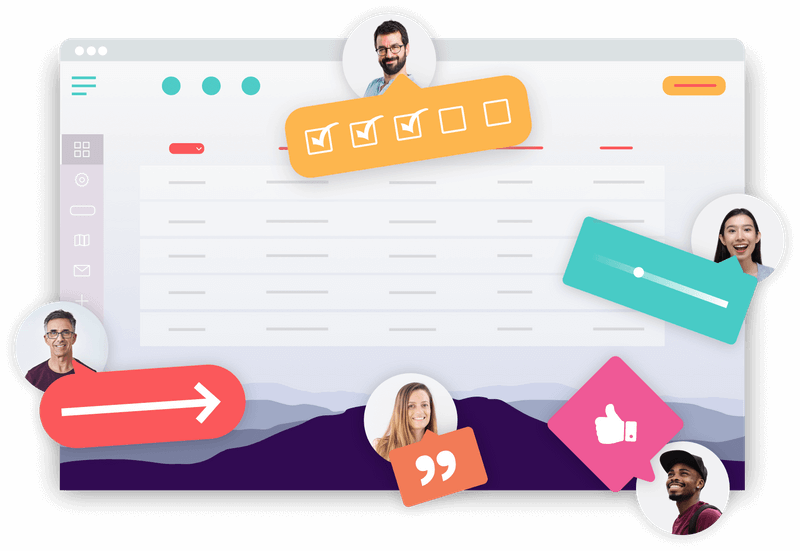