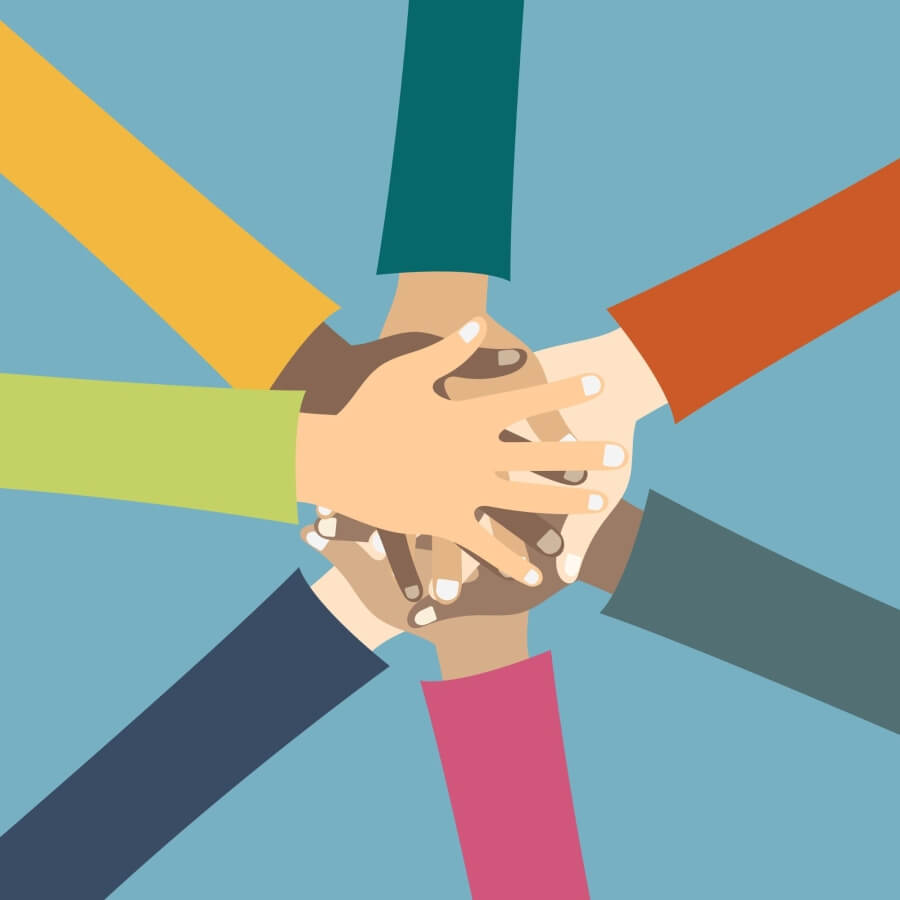 Teams have become the fundamental unit of an organization. That’s the reason why there has been a lot of research on how to improve team culture, collaboration, and communication. The question is no longer around what individuals can do, but how they can work together. Especially when it comes to web development projects, teamwork is key. In this article, we want to spotlight a few things that the best teams get right.

We take a look at three critical things: 1) communication, 2) culture of learning, and 3) psychological safety. Our goal is to provide a few tips of actionable advice so you can work better after reading this. Better as a team, of course.

1. Communication is the most important and hardest skill

How well a team performs depends strongly on how well it communicates. Communication is the most important and yet hardest skill to master.

The situation gets even messier in written communication, where you don’t have the chance to say: “I don’t understand, could you elaborate on what you mean?”

A question we asked, when first building Usersnap was: If communication has such a big influence, how can we get better at it?

At the time, we were working as a web agency on client projects and communicating over design specs was a cumbersome process. Every time, we were not sitting directly next to each other (and talking with one another), a simple suggestion such as “Could you change the button color” would turn into a long message.

Because we needed to clarify which button exactly we were talking about, giving details about the page, the location, and, after all, the color.

5 years later, and this is our small part in improving team communication, one message at a time. We are super proud that teams at Google, Microsoft, or Facebook are using Usersnap every day to communicate better and to work together.

Introducing visual communication into your team collaboration can make your processes faster, easier, and more fun.

Want to communicate more effectively in your team? Sign up for a free Usersnap trial here.

2. Culture of learning for teams

Embracing a culture of learning in your team has huge benefits: employees are more engaged, excited, and can be their best self.

Here are a few ideas on how to get started.

A weekly Q&A session helps everyone to learn about what managers and other departments are working on. Have your employees prepare questions in advance and encourage all kinds of questions. It’s easy to turn to friends outside of our companies to ask for advice, but why not ask our own team members the same things. The Q&A platform Quora conducts these weekly sessions and puts their platform in a new and exciting context that is about connecting people and working together in a culture of learning.

Learning is fun, but you don’t need to go to fancy conferences with your entire team to have a learning experience. Your team members probably have a lot of individual knowledge or interests that would be interesting for others as well. Why not take 2 hours every month and have a team member lead a workshop related to a topic you are all working on? Chances are you can all learn and benefit from each others’ individual knowledge.

Even though Google’s work-on-your-own-projects-for-20-percent-of-your-time has undergone some significant changes in the last years, the tech giant is famous for giving personal ideas and approaches space. An approach that has paid off for them in significant ways by the conceptualization of products such as Gmail, AdSense and Google Talk. A quarterly creative day might give your employees new ideas, new ways of collaborating, and a new perspective to face daily business stuff heads on.

In 2016, Charles Duhigg published a series on work culture in the New York Times, including an article about his research on teams at Google. What his findings on high performing teams boiled down to was a feeling of psychological safety that made great teams great. He quoted a team member of Google’s Project Aristotle, a project on studying team culture, who said: ‘We all felt like we could say anything to each other.’

The idea that anyone could say anything, that no idea was too crazy or too stupid to be said, was what separated great teams from average performing ones.

“We call it ‘psychological safety,’” she said. Psychological safety is a “shared belief, held by members of the team, that the group is a safe place for taking risks.” It is a “sense of confidence that the team will not embarrass, reject, or punish someone for speaking up.”

Google’s teams that were most effective were “allowing others to fail without repercussions, respecting divergent opinions, feeling free to question others’ choices, but also trusting that people aren’t trying to undermine you.”

So what did Google do to create a culture of psychological safety that was also encouraging people to disagree?

Google came up with dozens of tactics such as not interrupting someone, summarizing what someone said in a meeting, or not ending a meeting until everyone spoke at least once. What it boiled down to was:

“Teams succeed when everyone feels like they can speak up and when members show they are sensitive to how one another feels.”

Like individual human beings, no two teams are alike. In the end, you have to discover which strategies work best for your team and for your unique work collaboration you got going. That said, working on communication, creating a culture of learning, and establishing psychological safety are ways to make any team better. The important thing is to get started and when you get sidetracked, to pick it up from where you left off.

This post was brought to you by Usersnap. Usersnap helps you work together with your team, communicate effortlessly, and have more fun.