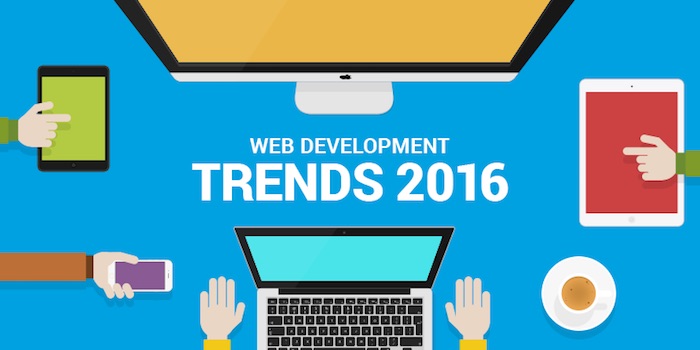 We have just entered year 2016 and it’s already a couple of days old. Just before New Year’s Eve, I showed you our take on the year 2015 in web development. Now it’s time to take a look at the new year.

Here are our thoughts on the top web development trends for 2016.

Motion UI is a Sass library which is one of the three parts of Foundation for Apps by Zurb.

It is widely used for quickly creating animations and CSS transitions. With Motion UI, it is less complicated to make an app’s transitions look smooth and rich with predefined motions.

The way prototypical animated elements integrate seamlessly into websites makes Motion UI one of the most preferred libraries by developers.

Last year, we saw an emerging trend of Motion UI which is sure to stay for the next few years.

A lot of new tech is coming to the market and that means things are about to change. New technologies are only just showing their first applications but development in 2016 will set the stage for the coming years.

Responsive design will no longer be restricted to ‘mobile-first’ or mobile responsiveness only. There are already a plethora of other devices, screens and integrated wearable gadgets like Apple watch, Google Glass and Oculus Rift which are some of the most talked about technologies.

These technologies continue to grow in popularity. In addition to these, Semantic UI is a new design framework from last year that continues to be in demand.

Internet of Things (IoT) will have a huge impact

Gartner also predicts that at least half of the IoT development will come from startup companies which are in business for less than 3 years.

By linking smart objects to the internet, IoT enables the exchange of data that was never possible before.

As more and more devices are being connected and accessible to the network, we’ll find web developers coming up with upgraded solutions to help users control and communicate with their everyday gadgets and equipment.

Odds are that you have your own favorite development environment. Maybe you fell in love with VIM years ago or you’re an IntelliJ fanatic. That’s going to change soon as more and more people are starting to use cloud-based versions of IDEs.

They’re fast and they’re accessible, and some of them have a huge community behind them. Flexibility is key here, and while you may not use these tools full time, it’s definitely good to know that they’re available if you want to do a quick test of a bootstrap code of Jade without having to download a single file.

Full-screen navigation design is a feature that improves the user experience on mobile devices. Let’s say a user is navigating a website on his mobile phone and he comes across a registration form. As he taps on the registration form, the form jumps to a full-screen size enabling the user to fill out the form in a more natural way.

More and more web developers and designers are developing sites for full-screen navigation designs and this trend is going to continue.

Foundation for Apps is an upcoming single page app framework which is built around AngularJS and the flexbox grid framework.

Introduced only in late 2014, the potential of Foundation for Apps, with its positioning capabilities and clean code, has yet to be discovered used. We will surely see a lot of companies using this advanced responsive front-end framework this year.

2016 will see a rise in new apps that work in real-time. Real-time analytics is rapidly finding its implementation in desktop and mobile apps. Similarly, live streaming will also become increasingly important in the social media marketing world with apps like Periscope and Meerkat gaining prominence. Real-time is just about to break out. 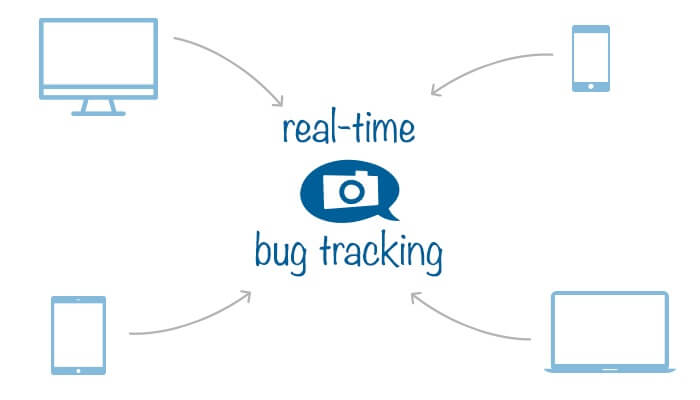 With all those developments, real-time services like pusher.com will also see a huge gain in popularty among developers.

Containers have been around for quite some time. But the web development world saw a lot of actions and changes after the introduction of Docker. 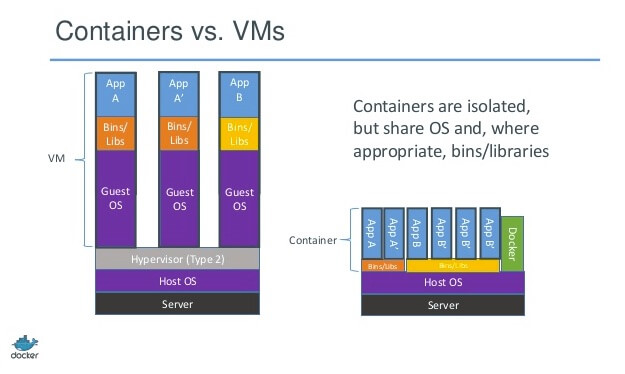 Docker is a container service that enables faster development of software even in an isolated environment. Basically, a container has all the dependencies it requires to run an application on its own.

This means developers can build, test, run and deploy an app anywhere faster. The service runs regardless of the environment it is in. This year, Docker will continue to develop, add features and gain security.

Blocking of advertisements on sites

Across the world, website owners are losing money to advertisement-blocking plugins. In one year alone, UK ad blocking grew by 82% and reached 12 million active users. This affected the earnings of not only the smaller sites that depend on advertising revenues but also the big media publishers.

In 2016, websites will do their best to minimize the effect of ad blocking. A number of techniques will emerge that will neglect the effect of ad-blocking plugins. You can also expect the sites to come up with innovative and persuasive ways of showing advertisements to their users.

Mobile is becoming more and more prevalent and this can have its own downsides. Mobile is becoming a focal point of security breaches and a lot of effort will be put into making sure apps are as secure as they can be.

The computer vision power of the browser

The last couple of years have seen major developments in the things you can do inside your browser. With various frameworks (such as tracking.js) and new binary formats (like WebAssembly) emerging on the market, JavaScript has become the de-facto language of the browser.

And it has made the browser even more powerful. It remains to be seen which JavaScript frameworks and tools will go mainstream in 2016. But one thing’s for sure: JavaScript is here to stay. And it will keep its role as one of the most popular programming languages in 2016. 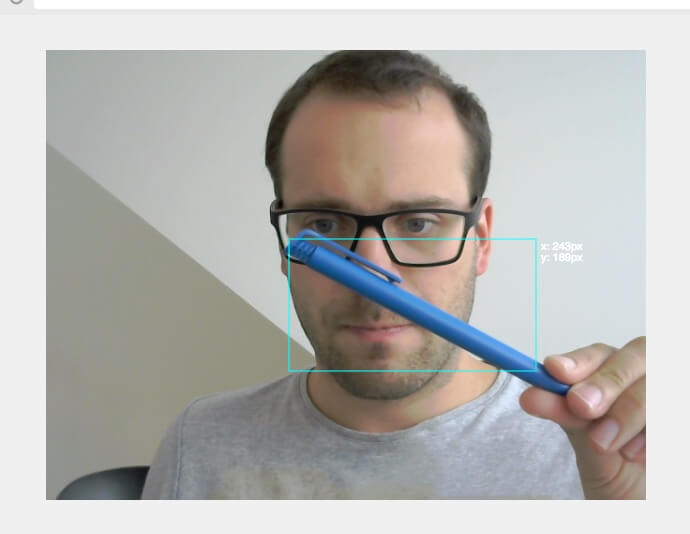 Or as Casey Newton from TheVerge wrote:

If you sign up for a new Slack account, a so-called Slackbot welcomes and on-boards you. The Slackbot not only asks you for your name (which is then automatically saved in your slack account) but for some other things as well. 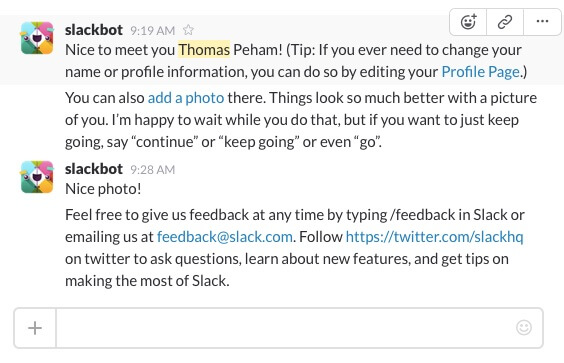 It’s not only Slack. Bots are popping up in many more of our beloved tools and apps, whether it’s Facebook, Telegram or WeChat. It feels like the beginning of a new era, an era full of different bots, all making our life easier.

There’s a lot to come.

Looking at these web development trends and predictions for 2016, one thing is clear. Web developers are out to make the process of website development easier and simpler. And that’s good news. It is only when these developers save time from their day-to-day workflow, will they be able to focus on newer technologies that improve the user experience of web browsing.

I know, I just talked about the best web development trends for 2016. Last but not least, I just wanted to give you a heads-up on Usersnap, which is our very own bug tracking and feedback tool, used by companies like Facebook, TUI, and Google. Feel free to give it a try. It’s free for 15 days.

If user feedback and testing isn’t part of your business. No worries. That’s fine. However, you might enjoy our email list full of design tips, development tricks, and tech news.