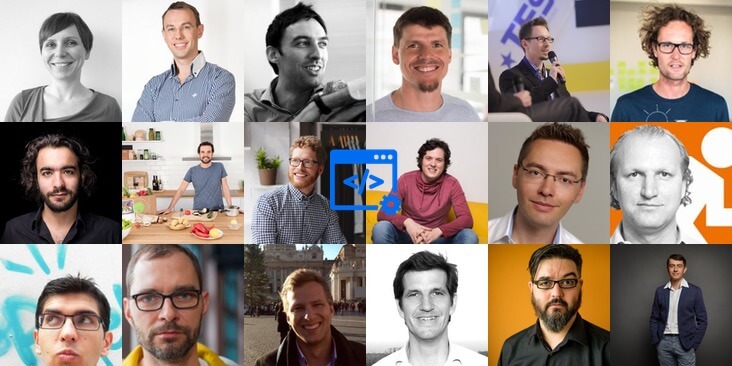 In a couple of weeks, we’re going to spend some time in Germany. And we didn’t want to go there without a proper preparation.

We wondered what the tech scene, especially the world of CTOs in german tech companies, looks like. Therefore, we put our heads together and did some research.

What is the job of a CTO?

CTO stands for Chief Technology Officer and as a CTO you’re responsible for the effective integration of technology into a corporate strategy. Compared to other C-level roles, the responsibilities of a CTO aren’t that standardized and clearly defined.

As a CTO you’re basically responsible for answering the following question: How can you use tech to make money?

In many cases CTO’s responsibilities include:

Now that we know some key responsibilities of CTO, we’d like to present you a list of the Top CTOs in german Tech companies. Let us know in the comment section below if we missed someone 🙂 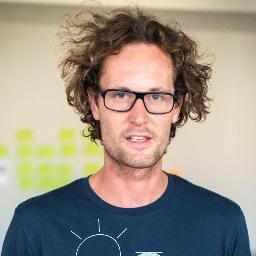 In 2008, Eric Wahlforss and Alexander Ljung launched Soundcloud, which lets people discover and enjoy a large selection of music.

Located in Berlin, Soundcloud raised more than $123 million since its launch.

Ever since Eric Wahlforss has been the Chief Technology Officer at Soundcloud he made sure to keep up with Soundcloud’s massive growth over the years.

er26 is one of the hottest FinTech startups in the world, trying to revolutionize the way we handle money.

Before joining Number26 in August 2015 Christian was CPO at ShareTheMeal and CTO at Zanox AG.

Connect with Christian on Linkedin. 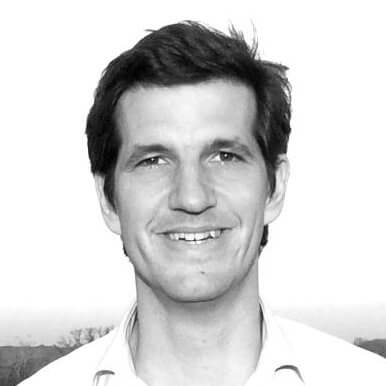 Christian is the global CTO at Rocket Internet. Rocket internet, founded by the Samwer brothers, is known for building and investing in various digital businesses.

Christian holds a Masters Degree in Business Administration and Electrical Engineering from the Technical University of Berlin. 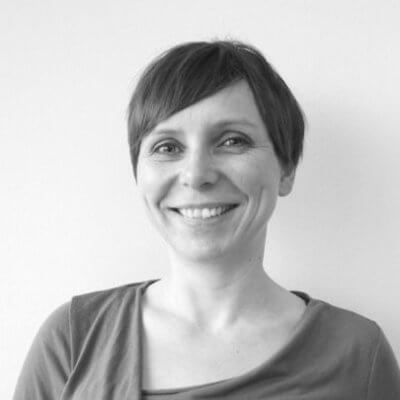 Susanne is one of the few female Chief Technology Officers I know of. She has been the CTO of Just Software for more than 6 years now.

Connect with Susanne on Linkedin. 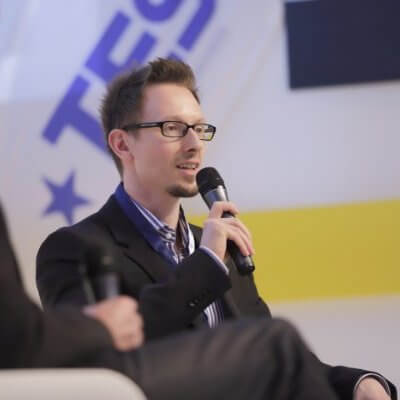 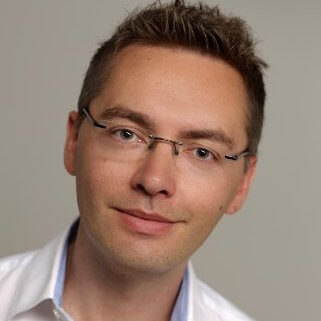 Being a serial entrepreneur, Hansjörg not only has a deep & profound technical knowledge but also gained a lot of experience on how to run projects from a business side.

As the CTO of a global media enterprise, Hansjörg is implementing & running large-scale media projects. 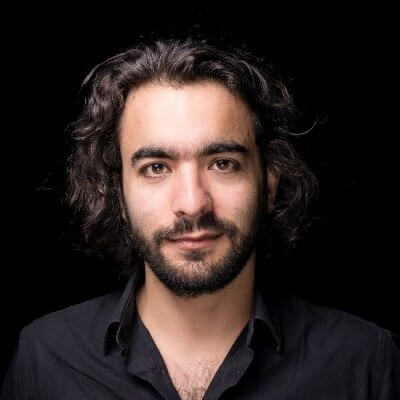 If you ever wondered what Instagram alternatives are out there, chances are high that you stumbled upon EyeEm. Ramzi Rizk co-founded EyeEm in 2010. Since then he has been responsible for scaling up the software development at EyeEm. 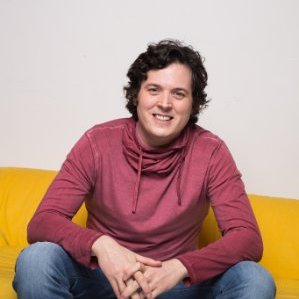 Dawanda is an online marketplace for handmade items. It can be described as the german version of Etsy, where designers and creatives can offer their limited-edition products for sale.

Having previous experience as CTO of various companies (including Brainly and Wimdu) Jason joined DaWanda in March 2016.

uberCTO is helping other startups by providing immediate CTO help. Stephan has 20+ years experience in different technologies, such as Java, Rails, and Python. 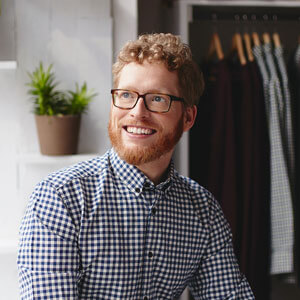 MODOMOTO makes shopping for men fun again. Instead of shopping online or offline MODOMOTO provides a curated form of men’s fashion delivered to your door steps. 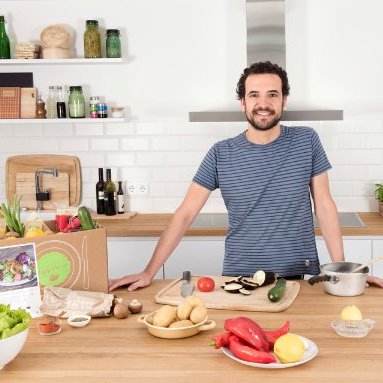 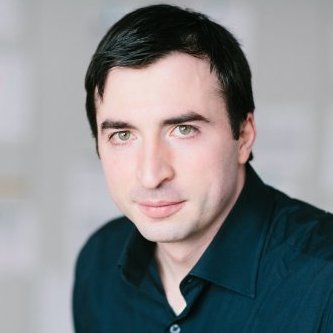 Having studied at the technical University of Munich, Vasil has a deep technical background and an understanding of how systems work.

As the CTO at 10minutes AG he’s responsible for the 10minutes.de platform. 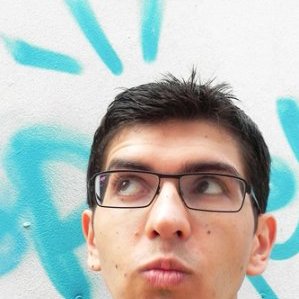 Originally from Austria, Oliver is currently leadings Avuba’s tech team. Avuba is another promising FinTech company working out of Berlin to bring real-time payments to people.

Connect with Oliver Lukesch on Linkedin. 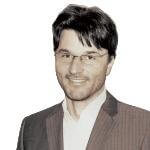 As the CTO of adele:systems, Roy works on introducing new & smart solutions for traffic regulation and tolling systems. Besides that Roy also works as a consultant on information technology for the European Commission in Brussels. 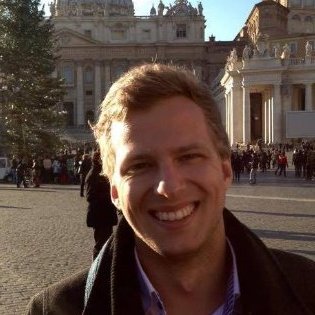 As CTO and co-founder of Exit Games, Christof is responsible for building a network engine for the development of real-time & multiplayer games.

With 15+ years of experience in IT architecture, Christof knows how to build large enterprise systems. 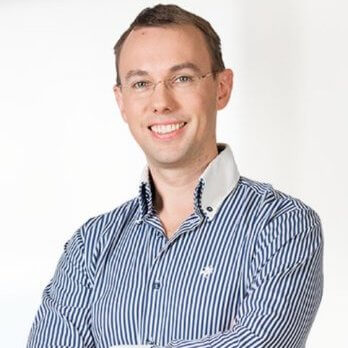 Goodgame Studios is one of the fastest growing games companies in Europe. With its well-known games such as Goodgame Empire and Big Farm, Goodgames employes more than 1.200 people from 60 different nations.

As the CTO & Managing Partner Stefan is leading the technical department at Goodgames Studios. 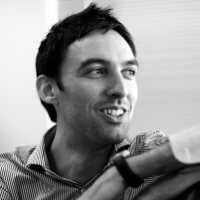 Richard Durnall is currently the Chief Technology Officer at Scout24, a leading operator of digital marketplaces. In his roles as an advisor Richard specialises on building high-performing engineering teams.

Before joining Scout24, Richard has been Senior Vice President Engineering at Soundcloud.

Connect with Richard Durnall on Linkedin. 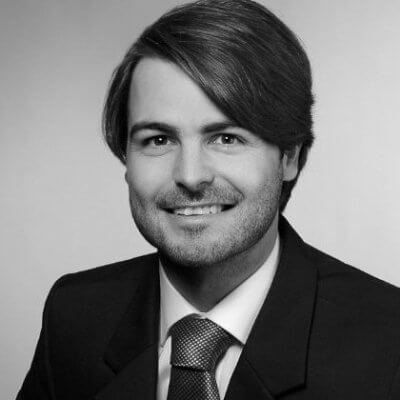 Located in Frankfurt am Main, Sebastian co-founded the marketplace for the house cleaning service extrasauber.at.

Connect with Sebastian Schneider on Linkedin. 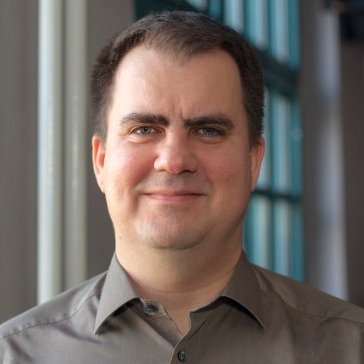 Wimdu is a marketplace for renting private apartments. According to its website Wimdu currently hosts over 300.000 properties in more than 140 countries.

Michael Krenz has already more than 8 years of experience in the startup ecosystem. Michael describes himself as passionate about creating business value based on agile and lean approaches. 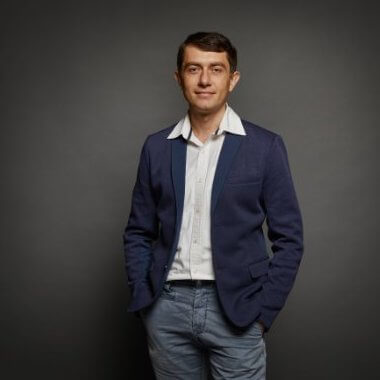 Artashes’ 20+ years experience in software development is impressive. Having studied at the State Engineering University of Armenia, Artashes started his professional life as a software developer. Since 2015 Artashes is leading Auctionata’s tech team as CTO.

Auctionata is known as the inventor of live stream auction and the leading online distributor for art and luxury. 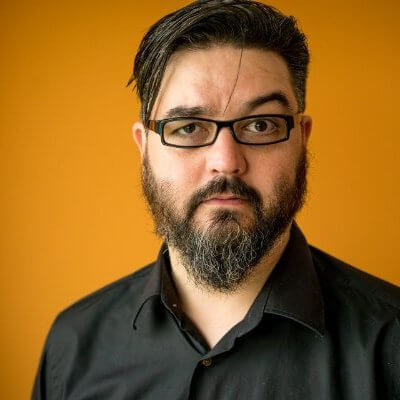 Not sure if it still counts or not. Until 6Wunderkinder were bought by Microsoft in 2015, Chad was responsible for building up the development team behind Wunderlist. Since being part of the Microsoft family, Chad is still responsible for Wunderlist and its integration into Microsoft’s productivity ecosystem.

Any great CTO missing here? Let us know in the comment section below!