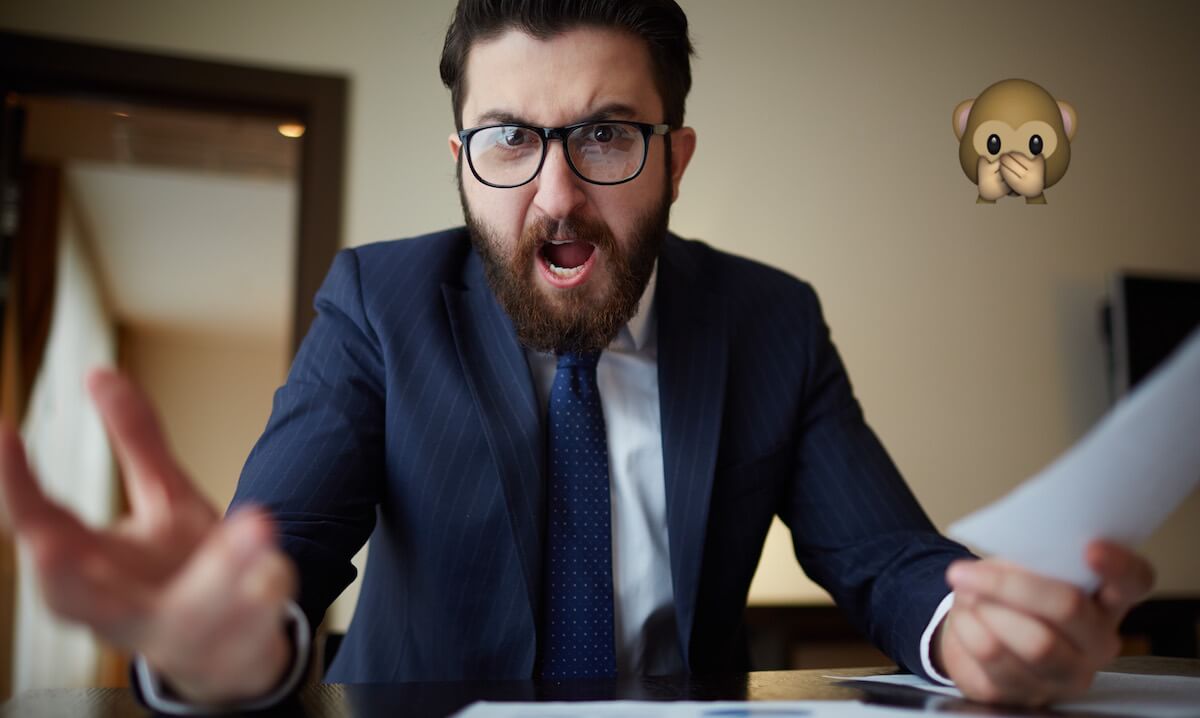 I’ll never forget the first time, I made a gaffe. I had no clue what my colleague was actually doing in his role of a web developer.

I had no experience in web development and somehow I just said: ”That cannot be that difficult, right?”

Ups. I just made a big mistake.

My colleague on the other side, simply looked annoyed. And a bit frustrated. So, please do me a favor, and avoid the following phrases. Simply avoid saying these things. Please.

I guess it’s one of the most-used phrases non-developers use in order to annoy developers. That can’t be that difficult. How hard can that be. Similar phrases are (which of course I also recommend avoiding):

No matter, which kind of phrases you use. If you try to be the development expert as a non-developer, you won’t have any chance to win that game. Trust your developer’s expertise. 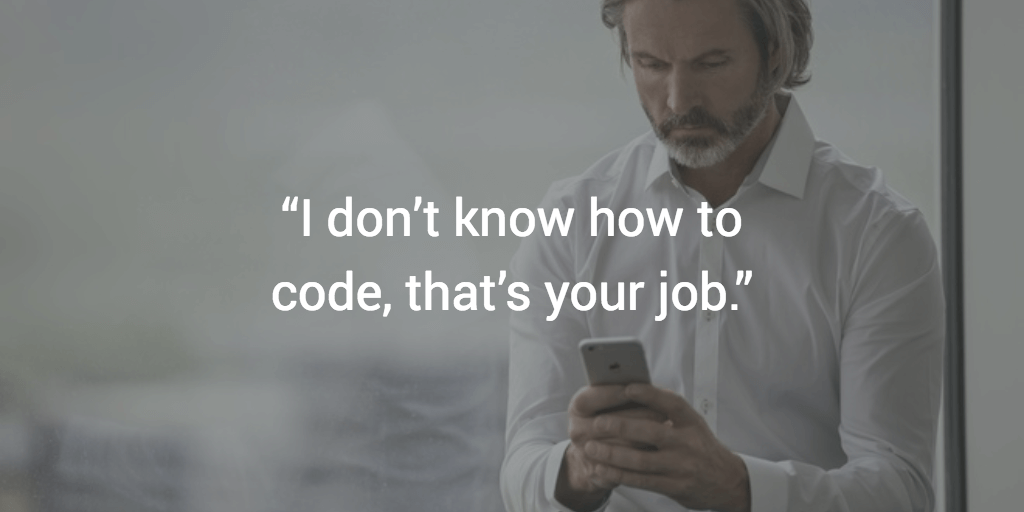 Well, ok. Obviously, you do not know how to code and it’s definitely not your responsibility in your project or company.

“I don’t know how to code, and that’s your job” often simply describes the shortcut non-developers try to go. Instead of actually thinking and dealing with the task.

Well, that’s great. Please go to your neighbor’s son and hire him. He might even be a great developer. But chances are high that he’s not doing it on a professional level.

Don’t compare your developer to a 16-year old geek.

This is quite a common mistakes a lot of non-developers fall into. Judging the work of a developer by the amount of lines of code written is truly a big one.

It’s even the other way around. The less code, the better.

Developers spend a majority of their time actually not writing code but doing other things than programming.

What to do instead:

PS: This also can be applied the other way around. Developers claiming to have written a certain amount of code can’t be taken too serious.

If a developer spends 90% of his development time debugging his own code, it usually means that the codebase is not that good.

However, a statement like ”I found a bug – you haven’t done your job” is quite a harsh one. Bugs can and will always occur in your software. It’s just a question of culture on how you deal with these bugs and errors.

6. “You just need to copy this app and make it a bit fancier.”

And sometimes change requests from customers and non-developers sound pretty weird and remind me of this video.

There’s a lot of miscommunication out there. Especially with technologies becoming more widespread (and sometimes more complex), the communication between developers and non-developers has become quite a challenge.

Bringing everybody on the same page isn’t that easy if you speak different languages.