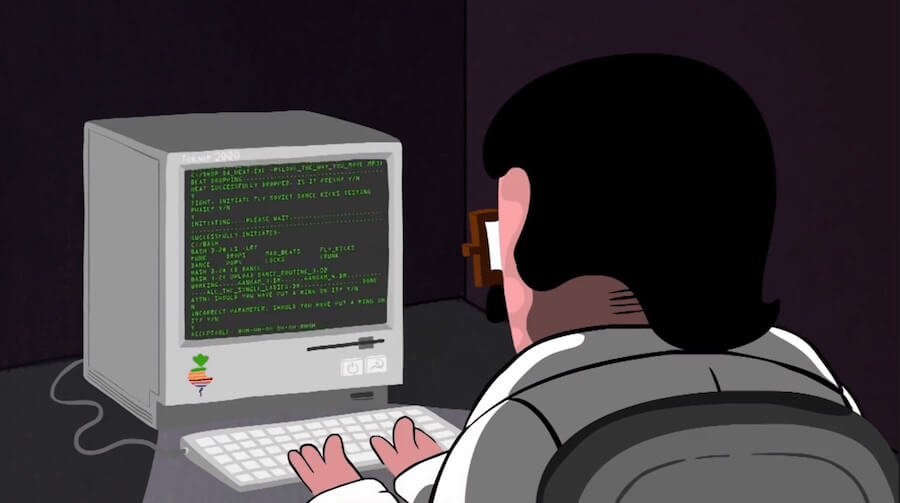 A while ago, I published some ideas on how to become a faster programmer on Quora. Since then, people have left comments and wrote follow-up questions.

I think I have dipped into an interesting topic and decided to collect my tips in a blog post. I hope you’ll find it helpful and it will make your life as a programmer more productive.

What does fast even mean?

When I read the question of how to be a faster programmer, my initial reaction was: ”What does fast even mean?”.

If you’re like me, you might say that being fast has nothing (or at least not much) to do with being a successful / productive programmer. Right?

The journey of a programmer.

So, if you’re looking for a guide or resource on how to become a programmer, I recommend to check out this blog post instead.

This should give you some first insights of how the journey from a newbie to a great programmer might look like.

Fast vs good vs cheap

Over the past few years, I’ve seen the following triangle in a lot of development projects. 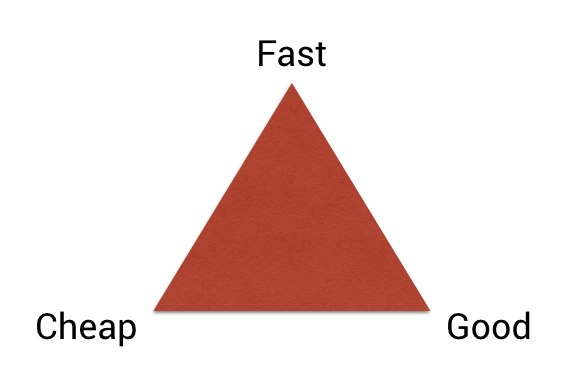 Price & quality of code play an immense role when thinking about speed. And in many software projects, shortcuts are taken in order to achieve the goal of being fast.

Being fast and successful.

Today, I’d like to give you some inspiration on how to become a faster and more successful programmer.

It might be a roller coaster ride, but once you’re there, you’ll be impressed and proud of yourself.
So, let’s get started!

Most time isn’t spent on programming.

If we take a closer look on the time spent as a programmer, we’ll see that programmers spent most of their time doing other things than programming.

Here’s a list of things which take a fair amount of time:

There’s one paradigm in programming. And the paradigm is called practice. Practice is everything.

Practice will make you:

With practice, you will become a much faster programmer. Trust me.

A huge part of programming is spent thinking. And we as programmers tend to over-think things and spend too much time worrying and thinking about problems and solutions. 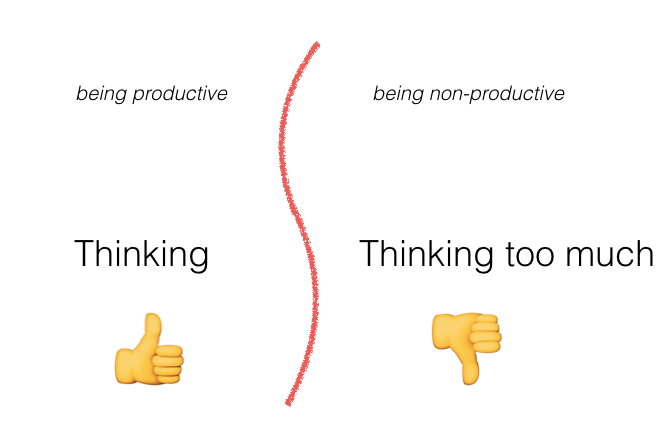 Putting yourself in focus mode is an important tip when it comes to being faster. Emails, Slack, Skype, Facebook, Twitter and so on should be secondary.

Believe me or not. All these notifications shooting across your screens are giving you a hard time focusing on the more important things.

That’s the amount of time it takes you to get distracted by something.

Managing those distractions is one of the first steps in order to become a faster and better programmer. So better manage your distractions well.

If you’re like me, you probably enjoy testing new tools and software. There are so many tools available for every single aspect of the programming process.

And even though that is fantastic, it is also very distracting. And it can make you very unproductive.

Setting up an effective toolchain straight-away isn’t that easy. From idea generation, to first prototypes to an up-and-running system. In this previous blog post, we’ve shown you a very effective tool set for web development which you can regularly use to turn your ideas into real web applications.

I know what you’re thinking: How should slowing down help me be a faster programmer? Isn’t that a conflict?

No. I don’t think so. Let me explain.

Let’s take a second and consider what you’re trying to achieve:

With that in mind, you probably understand where I’m heading. Slowing down helps you to stay on track and keep those goals in mind.

Slowing down can be achieved through the following “techniques”:

There are a lot of things (which might help you to be a faster programmer) which I haven’t tackled here. You need to have a clear understanding that programmers spend their time with a lot of other tasks besides the real “programming”.

All in all, there are some extensive discussions out there (like here on Quora, hacker news, or stackoverflow) on the topic of how to be a faster programmer.

Last, but not least I’d like to keep it with Jeff Atwood’s words: