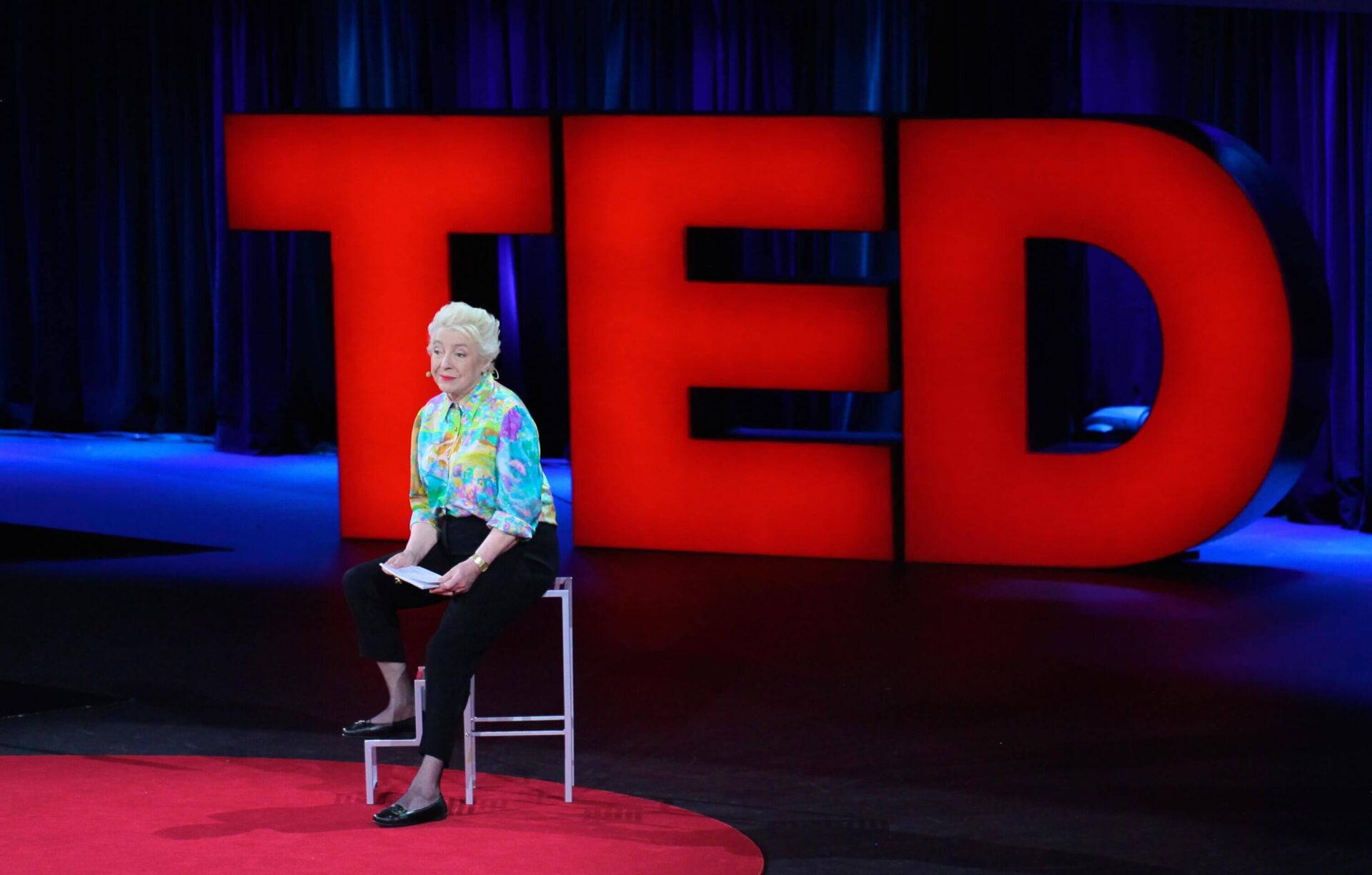 TED-Talks are fantastic, short introductions into new topics and perspectives. Everyone with internet access can dive into new stories and new worlds.

There is a huge variety of these talks out there, so that it can be a challenge to get an overview of what’s out there.

Therefore, we put our heads together and collected the eight different TED talks which every web developer should watch.

So, have fun watching and let us know in the comments if we any great ones are missing!

A Magna Carta for the web

We all know Tim Berners-Lee, the founder of the internet. In this TED talk, he’s talking about the potential and challenges of the web. Mainly, he focuses on the topics of net neutrality, information bubbles and the control of the web. He raises the question on which kind of internet we’d like to have.

In his TED talk Misha Glenny says: “There are two kinds of businesses in the world. Those who knew they have been hacked. And those who don’t.” But who are the hackers?  The journalist and underworld investigator Misha Glenny raises some interesting questions and portraits some of the convicted hackers.

Jennifer Pahlka is a developer and activist. In his talk, she discusses the topic on how developers and governments could work together. She also presents the initiative “Code for America” and the role it can play in today’s society. In this interesting talk, she raises the question on how governments should connect with their citizens.

Hack a Banana, Make a Keyboard!

Jay Silvers TED talk is pretty inspiring and focuses on the creative side of products. His idea is to change existing products in a more creative way. So, why not make music with ketchup?

He also presents some of his inventions, like the MaKey Makey-kit, which lets him hack daily life.

Why we have too few women leaders

Even though the new economy tries to soften old conventions, gender equality is still a topic that needs to be addressed. Especially when it comes to web development, we have few female leaders. Sheryl Sandberg, Coo of Facebook, explains in her well-known talk how women can make it into the C-level and what men can to do to help foster an equal society. Lean in and watch!

How algorithms shape our world?

Kevin Slavin explains how algorithms influence many aspects of our lives. His examples include computer programs, spy technics, and movie plots. In his TED Talk he asks if we have become depenedent of algorithms in our daily lives. And if we are still in control of our lives.

After Thomas Suarez developed his first mobile apps, he now teaches other children how to code. A pretty refreshing TED talk.

I know there are a lot of other great TED talks out there. So, please share your favorite TED talk in the comment section below.