Working with bug tracking software can be an extreme pain for the communication/marketing side of your startup. Oftentimes using one or more tools alongside is forced upon them and they don’t always have the notion how important browser- or OS specifics are. Believe me, I’ve been on both sides. If your communications team won’t happily help their programming co workers optimizing the side, how can you expect your users or customers to do so?

Let’s talk about how to make bug-fixing fun again!

If there’s something keeping your marketing team from filing bug reports and write up feedback for a new page/application/feature it’s because they are afraid they’ll use the wrong terminology. They know they don’t speak the same language, but feel like they should before they can comment on the developers’ work.

Introduce the developers to the daily business and language of the marketing team. Assign a few customer support tickets to them and let them read through your twitter stream. Next week: let your dev team introduce your sales and marketing people to their version control system. Ask them to elaborate on how they go about fixing bugs, or improving a feature. 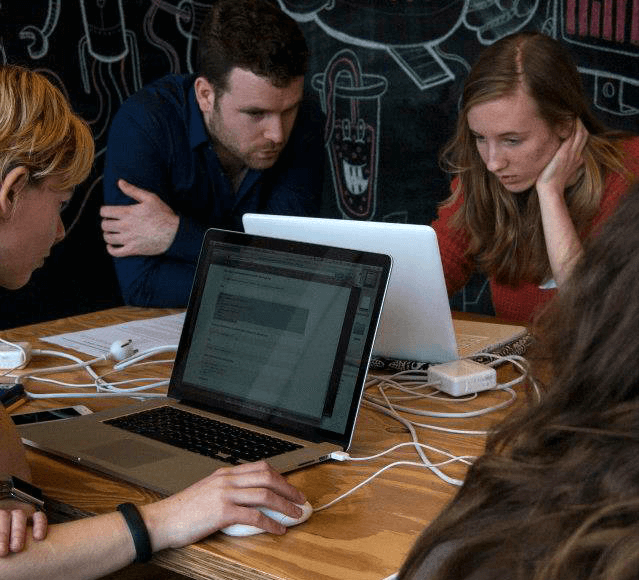 Following up from that: introduce mixed teams. Having the two ‘islands’ working together on projects helps selling new features internally. Plus: having actual copy on your page instead of dummy text can also help a great deal when it comes to valuable feedback rounds. I remember from my time at a startup that offered their service in a multitude of languages, that involving communication in an early stage made for more complete sketches, that were then more easy to review.

Don’t only applaud for new features, it’s not your only metric. Hit the 0-bugs mark? Or, more realistically: under 50/25/10 tickets?* Throw a little party! Get some crisps and drinks. People should get excited about fixing stuff.

4. Challenge your developers never to use the words “I can’t reproduce it, thus I can’t fix it”

If there’s one sentence that kills an environment where people speak their minds, it’s “I can’t reproduce it, so it doesn’t exist.” Sure it exists, a person just experienced it.

5. Introduce one more tool (to rule them all)

Feedback tools like Usersnap – hey, of course we had to mention it 😉 – makes bug reporting a whole lot easier. Skip lengthy discussions about which button under the fold of which page “doesn’t work” in what browser and get straight to debugging. 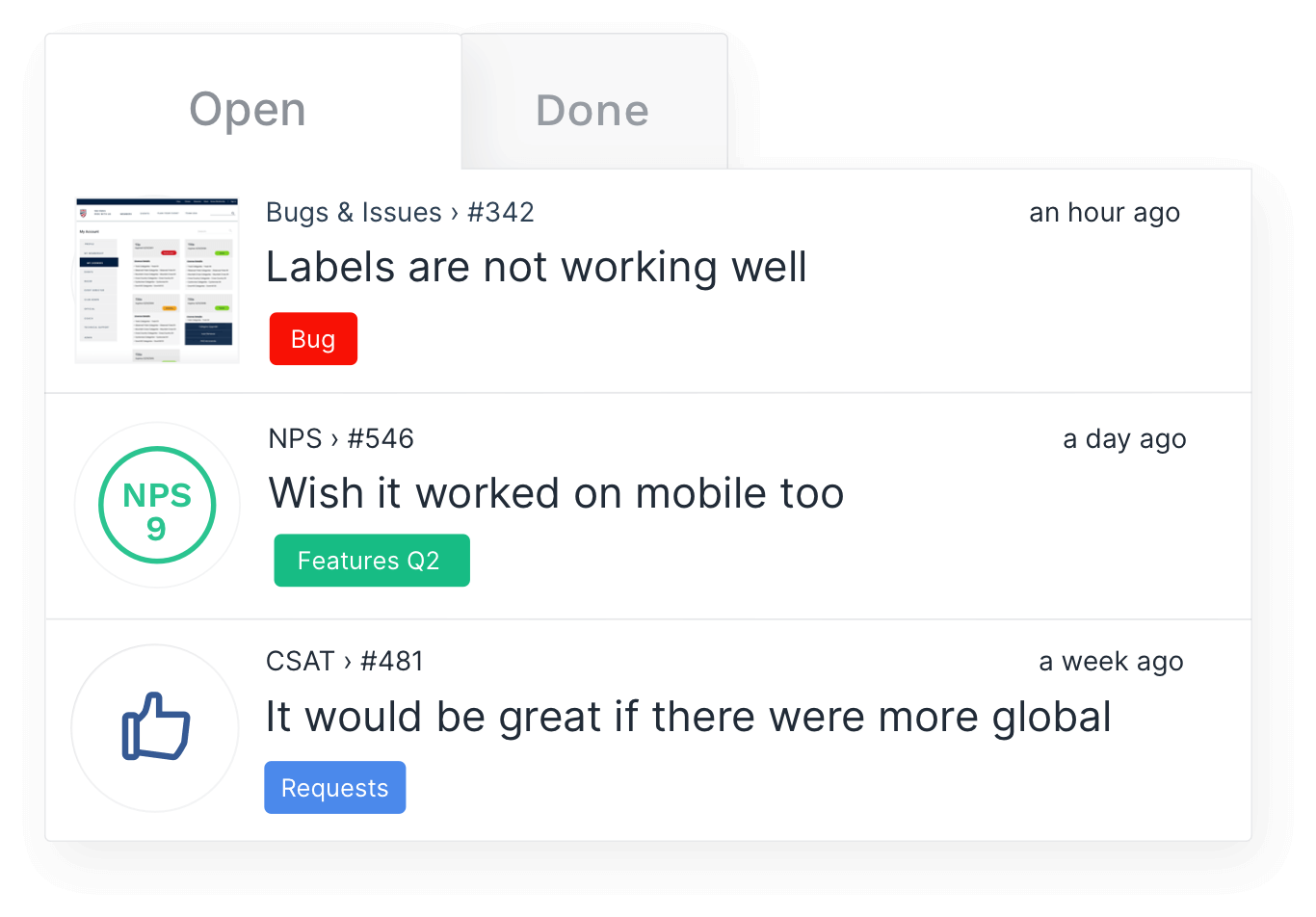 * I’m not talking about artificially bringing down the amount of tickets. I know all too well how merging tickets, letting time stamps expire or dropping whole features decreases that daunting number. No cheating!

Bug-fixing can be even more fun with the right bug-tracking solution with visual feedback capabilities. Try Usersnap for free.