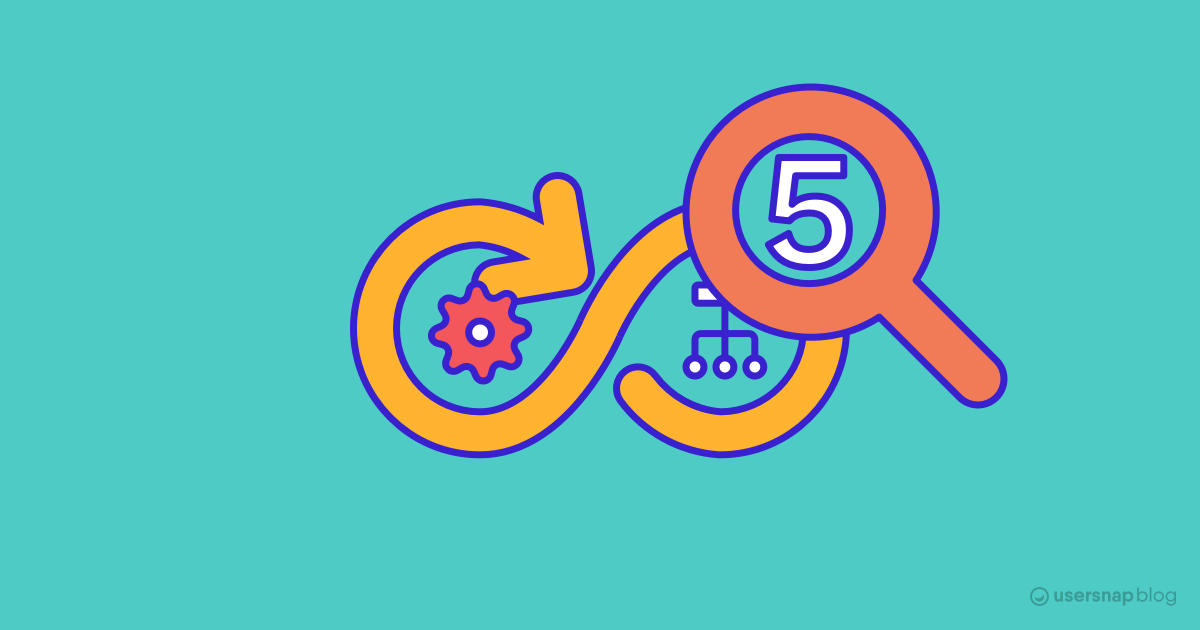 DevOps is a new movement that’s rapidly spreading through the technological community. While many might think it’s just a buzzword, It is really much more than that. By definition, DevOps is also known as “agile infrastructure” and it’s a cross-disciplinary community of practice which aims to optimize systems at scale.

That might sound a bit complicated, but it’s much simpler than it sounds. Basically, it’s the practice of operations and development teams working together to speed up the development process and beyond. It’s a way to create more effectively, so it’s done a world of good for companies who need to focus on producing more products at a rapid pace.

However, it isn’t without its challenges. There are a number of roadblocks preventing DevOps businesses from finding success, and that’s exactly what we’ll be talking about in this guide. Once you know the 5 biggest challenges, you’ll also be equipped to overcome those challenges.

One of the biggest challenges that comes to mind immediately is legacy apps. These are apps that were built before DevOps was at play, so transitioning these into the new workplace isn’t always easy.

How do businesses continue their work on legacy applications without distracting the focus away from new DevOps operations?

This is the million-dollar question. There’s no right way to go about solving this problem. Many teams approach updating these legacy apps through DevOps, while others slowly phase them out. Ultimately, this is one of the biggest challenges, particularly to new DevOps teams. 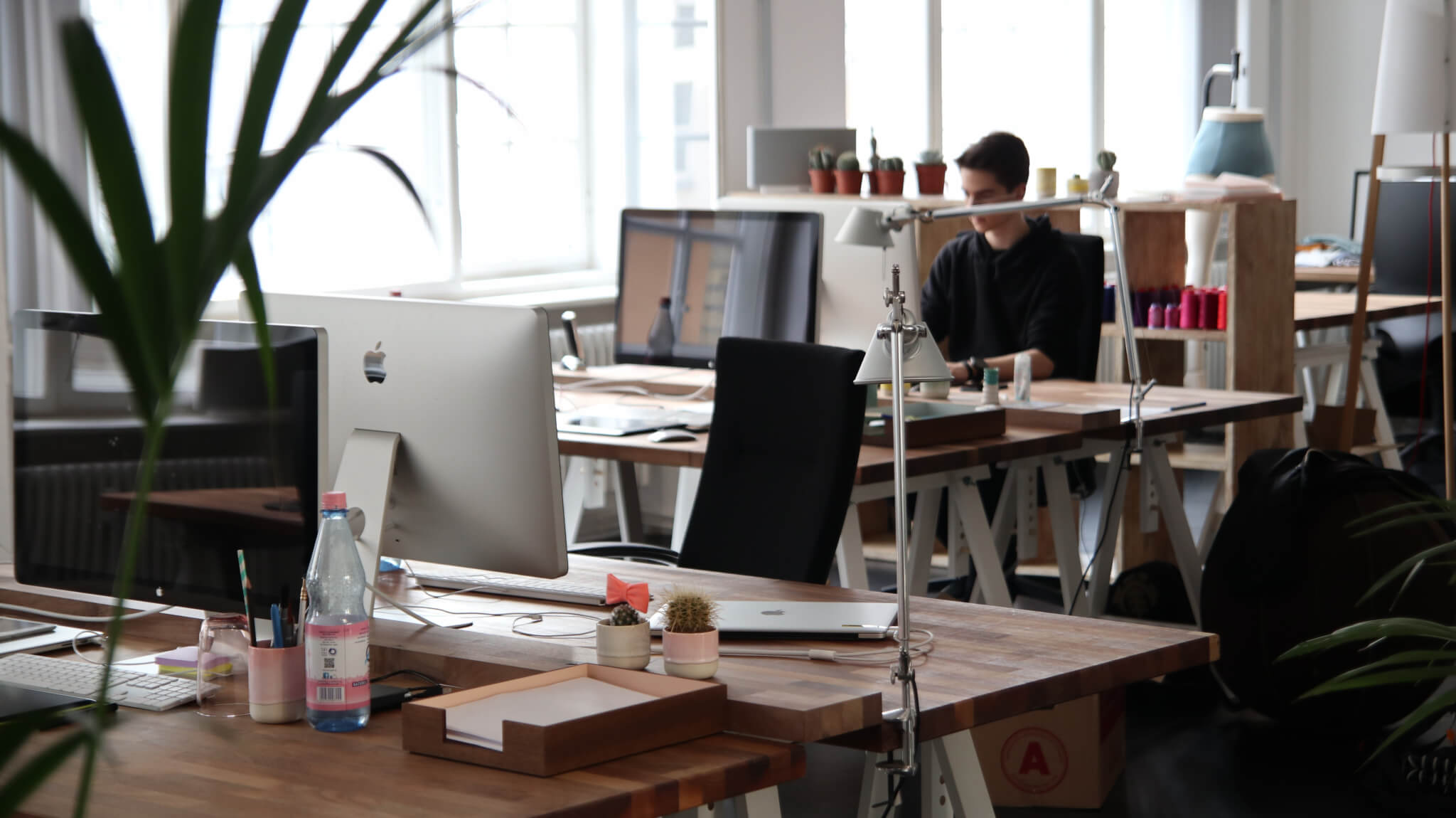 Extensive testing is more relevant than ever. As cyber crimes continue to rise, applications need to be stronger in order to keep up with attacks. A data breach has catastrophic effects for a company’s reputation, so one way to prevent this from happening is with performance testing.

With DevOps, the focus is usually on producing more products faster. Sometimes performance testing gets lost in the fray. Luckily, there are a lot of new tools and products that build performance testing into the DevOps process. One such tool is for monitoring your performance both during and after product. If you want to learn more about how to get started with monitoring IIS performance, click here.

Believe it or not, DevOps in itself has a huge problem. Simply put, teams aren’t properly trained on the right way to utilize this practice. This often happens when an executive blindly decides DevOps is right for his or her team, then fails to follow through with the right organizational changes.

In a DevOps survey, a startling 60% of employees claimed they weren’t receiving the necessary training to make DevOps viable. This indicates a huge problem with not only the way DevOps is marketed, but also the way it’s executed.

One issue with DevOps training itself is that many companies adopt too many new tools at once. While we said tools can be a valuable resource (and that’s true), it needs to be done intentionally. Not every small problem requires a big solution.

DevOps teams and executives often fall of Shiny Object Syndrome. Basically, they choose the latest and greatest tools for no clear reason other than because they’re new. It’s important to focus on the team over the tools. As the saying goes, if it’s not broken don’t fix it.

Finally, many teams struggle with executive support. They might not have access to the right tools or training, but they might also struggle with leadership. The structure of the teams, when planned correctly, can function on their own independently. However, they still need guidance, especially in the early stages.

DevOps is in many ways a cultural change, and that requires executive support. Structural changes need to happen at all levels, from the top down. No two businesses are exactly alike, and there’s no single “right” way to do DevOps. The business leaders need to take the initiative to figure out the best course of action for their team.

DevOps challenges have existed since the philosophy first gained popularity. As more and more teams switch to DevOps, we’re discovering new challenges with implementation of the new philosophy. What businesses need to remember is that DevOps isn’t a one-size-fits-all solution. It won’t magically transform your business into a money-making machine.

It is a change in business mindset. It’s a way to encourage your team to work smarter, not harder, but change has to start from somewhere. As long as you’re working together, communicating well, and producing more, you probably already have a successful DevOps team.