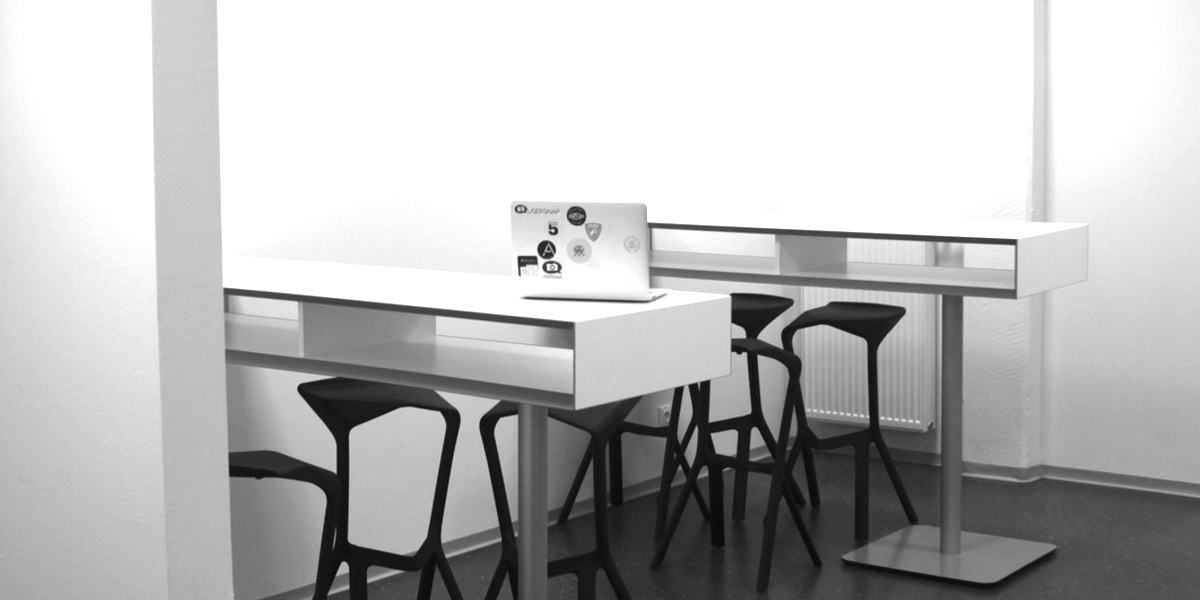 In a recent Offscreen magazine issue, Eric Meyer, a famous consultant, author, and web designer explains why he stopped calling himself a “web designer” and prefers the title “experience designer” instead.

In the realm of the design world today, the term “web design” has become something of an understatement, especially when we look at where web design has come from compared to 20 years ago.

The traditional idea of web design has evolved tremendously, especially in the last couple of years. The web is all around us, no matter if we think about smart bubbles, glasses, or other IoT devices. I guess the pioneers of the web, would be surprised in which devices web design can be found nowadays.

Designing for the web

The focus and reach of web design has shifted completely with the emergence of experience design, which until recently was in its infancy, and which changed everything in its wake. Using human-centered concepts, it has transformed the way people look at designing websites today.

Let’s see how recent developments in web design are completely transforming the business and why “web design” might be actually a misleading term in today’s world.

The traditional idea of web design

So what is it that we’re really referring to when we talk about “the traditional idea of web design?”

Well, in “the old days”, things used to be quite different.

Browsers weren’t really all that powerful, not to mention the computers they ran on. The web itself was still relatively new and although people understood very well what you could do with it, the execution was always from a functional standpoint.

Traditional web design used to be nothing more than the suit that the tech wore to look good to its audience.

Until fairly recently, web designers were mostly focused on the “aesthetics of things” and paid little to no attention to how the user experienced the website.

Back in those days, web designers were often required to build a website on basis of existing design elements (mostly from the offline world). This approach is more like the way a document is designed. Something static, and fairly linear.

Sure, websites had animations and have always been more complex than print, but there was something profoundly different about these sites compared to what they are today.

A lot of the work that needed to be done by a web designer was making sure the design fitted a nice grid and was able to be implemented into HTML code. This then evolved into the need to be able to display a website on a cell phone and a tablet, but it never went beyond the interface.

We are not saying that the traditional idea of web design is wrong, not at all. What we are saying is that the whole concept is simply too narrow for today’s market. A web designer today has to do a lot more than that.

Web design has morphed into something much greater and has really changed the way we design our sites and look at “web design” these days.

From “web design” to “user experience”

Web design techniques have changed significantly and have moved into something that’s more than just aesthetics. In fact, it has started to affect how users are interacting with the technology behind it.

Steve Job said it well “Design is not just what it looks like and feels like. Design is how it works.”

At some point in the last couple of years, web design has become pretty much all-encompassing.

Design has become integrated into people’s lives and really takes central stage. Nick Dank, in his article on UX magazine gave a beautiful definition of the broader view of web design moving away from the basic standards. He stated that “web design is a network of interrelated services that requires thought in information architecture, web development, aesthetic design, marketing strategy, and content that all work together to promote a good user experience”.

Indeed, to say that you are a mere web designer is doing injustice to the many roles that you have to play in the lives of the users of your system.

Today’s web designer is in charge of designing an entire experience for the user. If we look at a web designer’s job description, we’ll find a lot of requirements which go beyond the traditional idea of “web design”. 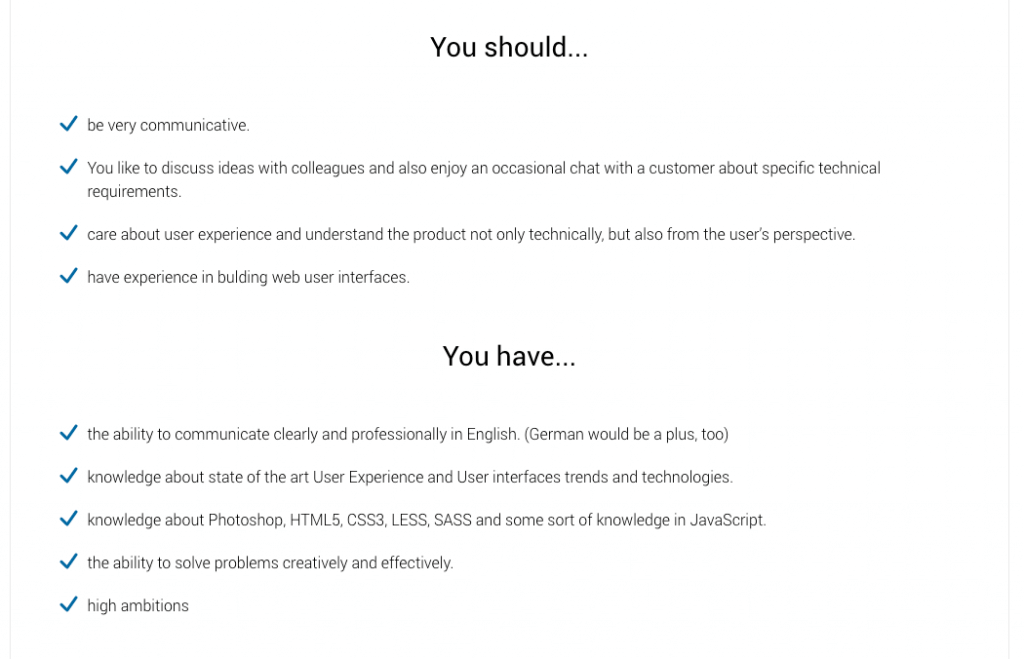 The advent of hyper-accessible technology has created a shift from the “web design” of old to a broader and far more relevant function called “user experience”.

From user-centered to human-centered design

As techies, we tend to use the word “user” quite a lot. However, what we actually mean is “humans”. Some people in the industry started to have an issue with the widespread analogy of “users”.

The fact that users are just humans and their attention (for example on a website) is heavily influenced by the mental state of humans is somehow overlooked in most user stories or user experience concepts.

The problem with the term user, for some, is that it implicitly assumes a high level of immersion from users – and such is hardly ever the case.

Thinking of humans, rather than users, is likely to inform better designs that are more in tune with actual human behavior.

Experience design still makes things look beautiful, but it also concerns itself with the complete experience of the user. An experience is all about creating a journey. Just like unboxing your brand new phone is a journey on its own, a visit to your website should be a journey as well. Today, you simply can’t do without it. In addition, experience design is all about being everywhere the user is. Mobile design for phones, tablets, and even watches requires a consistent experience but with a very targeted execution.

Design elements now have a purpose, however, small it may be.

Experience design as a human-centered approach

Experience design works around a set of rules about how humans want to interact that is a lot larger than what traditional web design has to work with. In fact, the entire approach is based around a completely different concept. This new way of working wants to make things easier for the user and to do that, it uses a human-centered approach. Experience designers try to tap into human nature and will try to generate a specific experience everywhere the user has to interact with the application or web page.

And, to make it all even more effective, experience design is heavily reliant on user feedback. Until you have feedback from your site’s visitors, in whichever way, you’re basically just guessing what works and what doesn’t. A smart experience designer will use his base set of guidelines and expand on it using user feedback.

The designers themselves are now often even in charge of implementing web feedback tools, like Optimizely or Usersnap, to learn how these users are interacting with their website.

In a way, experience design brings together “design” and “business”. Today, businesses all over the world are changing their website’s design to reflect their customer experience. Fluent, easy and customer friendly have completely pushed away the old design languages that required the user to work hard to be able to do what they wanted to do.

Experience design brings a brand to where people are, be it on their mobile phone or their laptop. It fulfills the expectations of people without ever having met them and tries to create an instant connection between the user and the brand. It’s probably the most powerful first step of creating a great business – customer relationship and even creates character around otherwise lifeless brands.