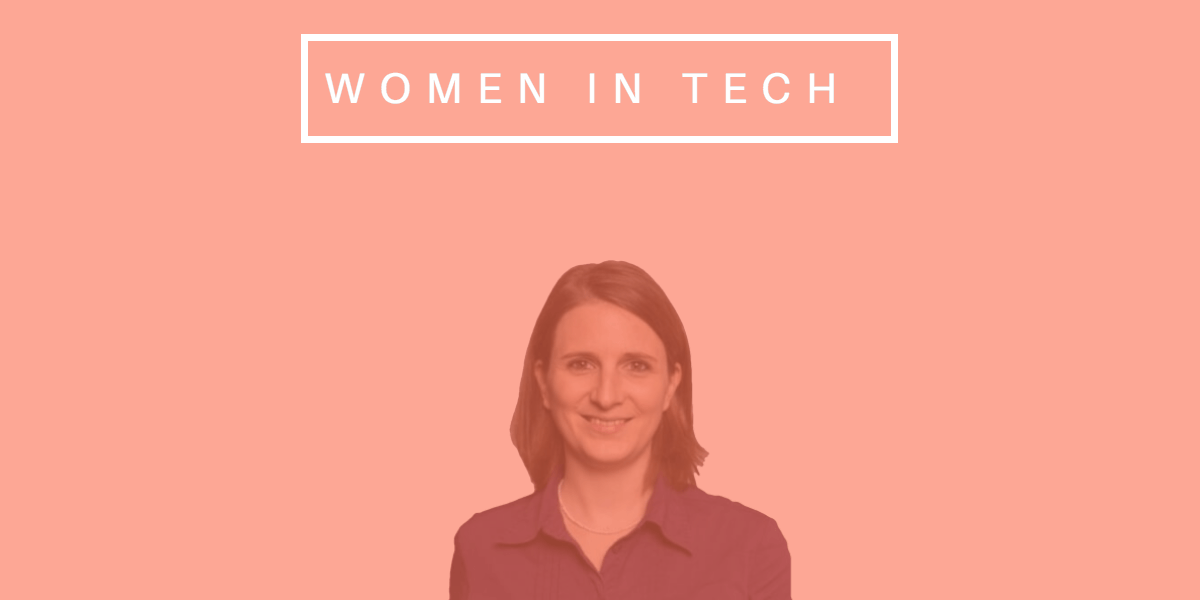 I was able to sit down with Diana Knodel, CEO at App Camps to talk about education and coding, online learning and her experience as an entrepreneur.

Diana, You have an impressive resume: you are not only CEO of your company App Camps and guest professor at the Technical University of Berlin, but you have also been named one of the 25 leading women in Germany for the digital future. Can you talk me through that trajectory, and what some of the influencing factors were?

I studied computer science at the University of Ulm, without having had any prior experience in programming. However, I liked it so much that I got a Master’s degree and eventually a Ph. D. in Computer Science and started a project called “Cybermentor.” It was an e-mentoring program intended to get more girls interested in STEM. The project itself was part of the university, but it was a lot like running a small startup.

In 2013, my husband, a friend, and I did the first app summer camp. The idea was to teach girls about app development, and coding so that they would become interested in that line of work. The girls liked it, and the coaches and we had a lot of fun. When we won a grant at “Act for Impact,” I decided to quit my full-time job and to found my company, “App Camps.” That was in late 2014. In 2016, we were one of the finalists of the Google Impact Challenge, and we won 250k and were able to grow our team.

Could you tell us a little bit about App Camps?

App Camps started out as a series of workshops that we had designed ourselves. In this early stage, we learned two important things: First of all, we knew we were not reaching a lot of people with our classes. And second, our extracurricular workshops mostly attracted those, who came from privileged backgrounds.

Our mission, however, had always been something else: To reach students that do not see themselves as computer scientists or developers yet and to introduce them to promising, new careers.

Therefore, we started thinking about what we could do to attract students to our classes who did grow up less privileged. And what role schools and teachers could play in the future. And then we developed the first prototype of the platform and the first online course. It was a huge success among educators and students.

Our mission, however, had always been something else: To reach students that do not see themselves as computer scientists or developers yet and to introduce them to promising, new careers.

Our focus now is to bring coding into schools through our platform. One key aspect is to make our materials (e.g. videos with role models) very inclusive. In our video series, for example, we strive to show modern gender roles and to show people of different cultural backgrounds. With that approach, we want to set an example against stereotypes and biases. We don’t want anyone to think that you need to be white and male to be able to be good at computer science.

What’s your experience of encountering biases in the classroom?

From my experience, I don’t see a lot of bias among kids at an early age. However, what I do see is a difference of interest in technical subjects. We are using surveys before and after classes and girls, in general, express lower interest and self-esteem when it comes to their coding skills. They also see themselves less in the role of coders and programmers. The good news is that this changes dramatically throughout the course of the class. After they participated in our program they express much higher interests in CS, in general, and also higher confidence in their coding skills.

We don’t want anyone to think that you need to be white and male to be able to be good at computer science.

What’s next for App Camps?

We have an extensive list of topics that we would like to offer as course materials, among them are topics related to AI, Big Data but also Design Thinking.

One thing that makes me very happy is that we always had a lot of enthusiastic volunteers who offered their help. A lot of people are interested in helping and teaching. They like their job, and what they’re doing and they want to make a difference by reaching out to younger students. That makes me very happy and hopeful for the future.